I Break Horses – "The Prophet" 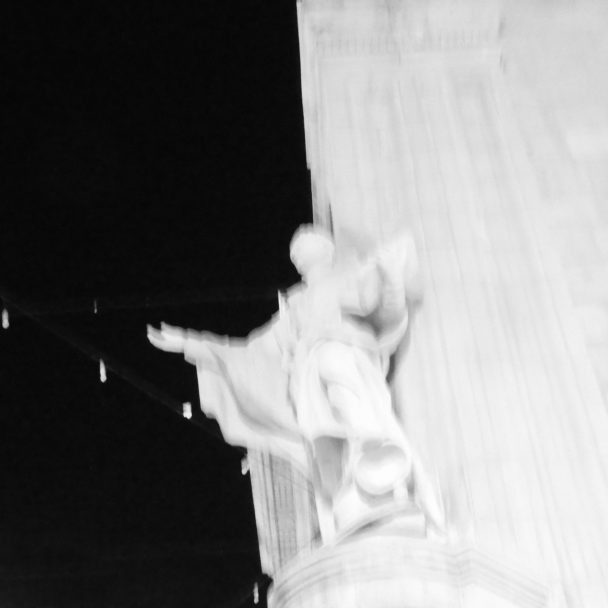 Back in the beginning of February, Maria Lindén announced Warnings, her first new album as I Break Horses since 2014’s Chiaroscuro. Along with the news, she shared a towering lead single called “Death Engine,” which was then quickly followed by the poppier “I’ll Be The Death Of You,” which in turn was followed by the much poppier “Neon Lights.” Each song did a little something different, but each suggested the immersive, gorgeous world Lindén had built for Warnings. (Each also ranked amongst our favorite songs in their respective weeks.)

Today, I Break Horses are back with another one called “The Prophet.” “The misfit gets to be the prophet and preach to the faithful masses,” Lindén said of the track. (There’s always something enigmatic to I Break Horses songs, and it seems anytime Lindén says something about them she’s really just setting a scene and allowing you to fill in the rest.) “The Prophet” is floaty and atmospheric, like the best I Break Horses material; and as usual, Lindén comes armed with a whole collection of gorgeous synth textures.

Warnings is out 5/8 via Bella Union. Pre-order it here.