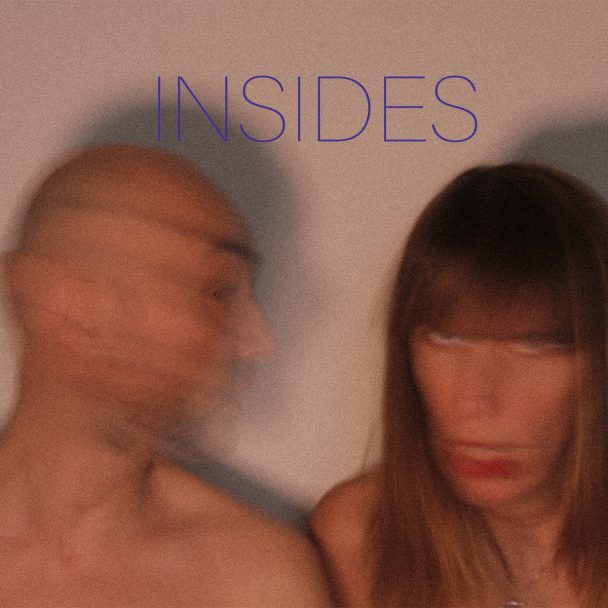 The Brighton ambient/post-rock duo Insides (originally known as Earwig) are widely revered for their 1993 debut album Euphoria, released on 4AD’s Guernica imprint. A couple more albums followed, 1994’s Clear Skin and 2000’s Sweet Tip, but they haven’t put out any new music since. That changes today, as Kirsty Yates and Julian Tardo are back with their first song in 20 years, the lead single from a new album called Soft Bonds.

In keeping with its title, “Ghost Music” seems to have briefly appeared online and then vanished a few years back. Now it’s firmly entrenched in the tracklist for an LP dropping in November. It’s a creepy track, sensual and softly booming. There’s a fundamental coldness to it, but flickers of warmth and beauty sometimes rise up behind Yates’ commanding whisper.

In a note on Facebook, Insides say “Ghost Music” is the first song they completed after deciding to make a new album. Seems like a pretty good start! Hear it below.