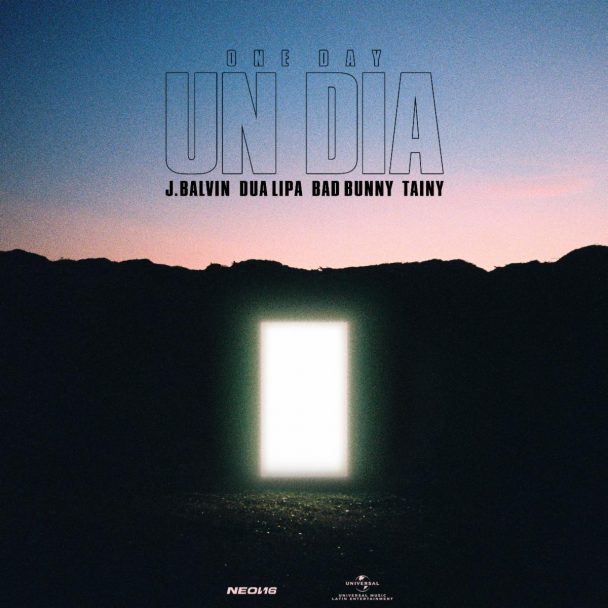 J Balvin has been steadily rolling out videos from his Colores album since last year, but today he has one for a wholly new song not on the LP. It’s got a hell of a guest list, too.

“Un Día (One Day)” features a hook from Dua Lipa, fresh off her own recent album Future Nostalgia (and even fresher off stoking some geopolitical controversy). It also has a verse from frequent Balvin collaborator Bad Bunny, who dropped two albums of his own this spring, and urbano superproducer Tainy, another longtime Balvin associate.