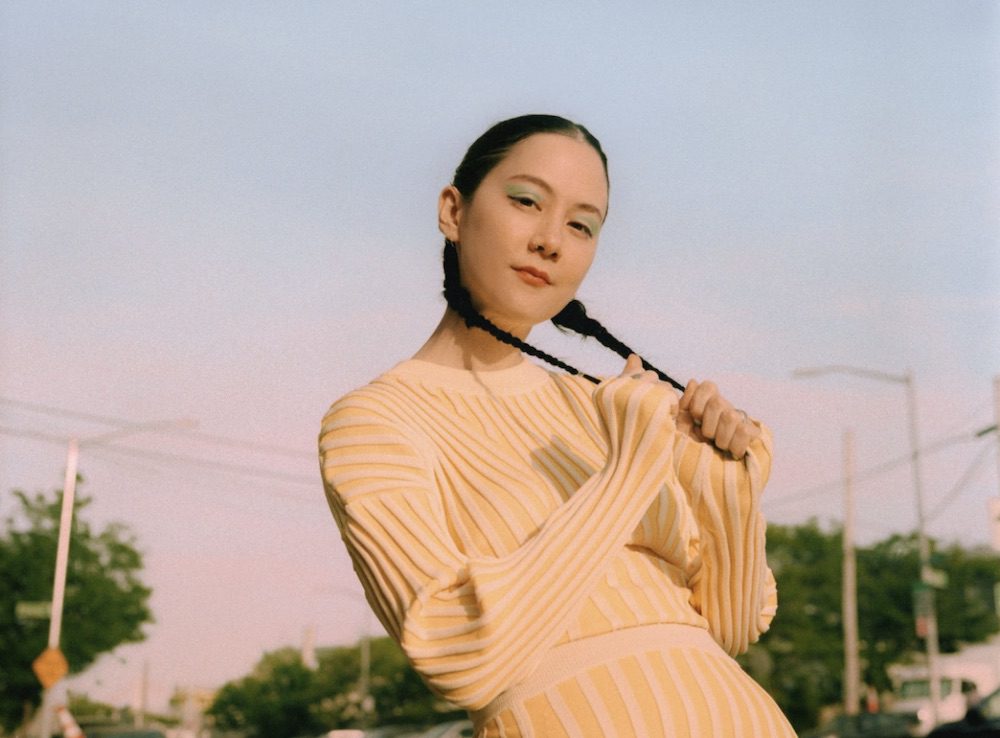 “The Story,” the title track from Brandi Carlile’s 2007 sophomore album, is the definitive Brandi Carlile song — the grand and towering anthem that continues to define her form of raw, emotive balladry. Plenty of people have covered “The Story” over the past 15 years, and one of those people is literally Dolly Parton. Today, we get a new version of the song from Japanese Breakfast, who just finished up an extremely busy summer festival season.

This one is for an ad. It’s fall now, and the North Face is trying to sell you a coat. To that end, the company has commissioned a version of “The Story” from Japanese Breakfast, and it soundtracks a new ad campaign. But if you hear it on its own, without the sentimental footage of parents zipping up their kids’ coats, the Japanese Breakfast version of “The Story” is pretty and impressionistic and maybe even twee. In a press release, Michelle Zauner has this to say:

It was a joy to take on the iconic ballad “The Story.” I think the song captures the depths of human tenacity and the spirit of the journey so well. We wanted to keep our rendition sparse and acoustic. A beautiful string arrangement written by Craig Hendrix and performed by our violinist, Molly Germer, and Quartet 121 soars in to sweep you up to the mountains.

Below, check out Japanese Breakfast’s cover of “The Story,” the North Face ad that features the cover, and Brandi Carlile’s original video.