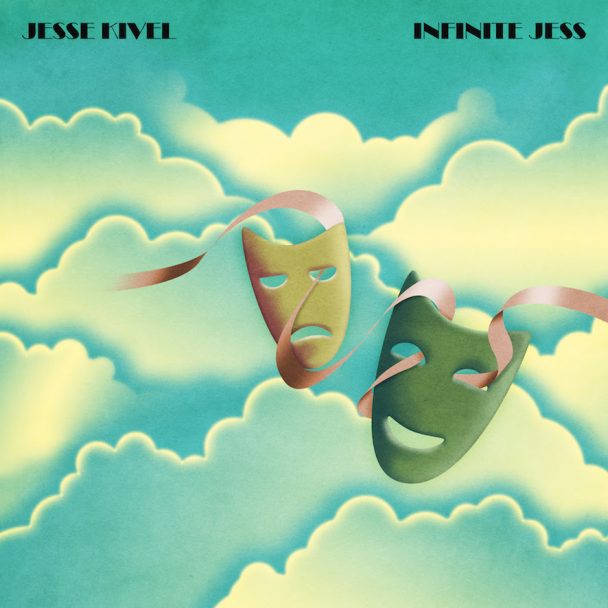 Jesse Kivel used to be half of the LA synth-pop duo Kisses alongside romantic partner Zinzi Edmundson. That project hasn’t released an album since 2015’s Rest In Paradise, and based on Instagram it looks like Kivel and Edmundson, now married with kids, are staying pretty raising their family in Edmundson’s native Maine. But both of them continue to pursue careers.

In Kivel’s case, that has included the side project Mt. Si, gigs as a wedding DJ alongside Michael David of Mt. Si and Classixx, and, as of 2017’s Content EP, a solo discography. Today he’s back to announce a full album, the enjoyably titled Infinite Jess, and share its lead single.

“William” is at once a pulsing low-key electronic track and an adult contemporary ballad worthy of VH1 rotation in the late ’80s or early ’90s. It exists in the same moody, minimalist zone as Westerman’s debut album or Haim’s “FUBT” — like the War On Drugs trading out their usual heartland rock vibes for the percolating nervous energy of Thom Yorke’s The Eraser. In other words, good shit. Listen below.

Infinite Jess is out 11/13 on New Feelings. Pre-order it here. 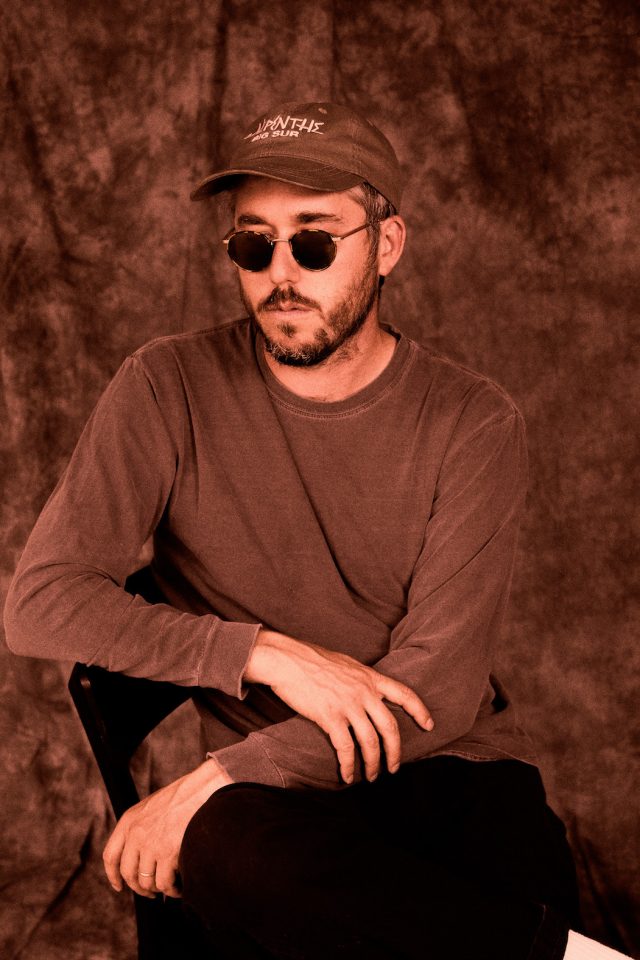