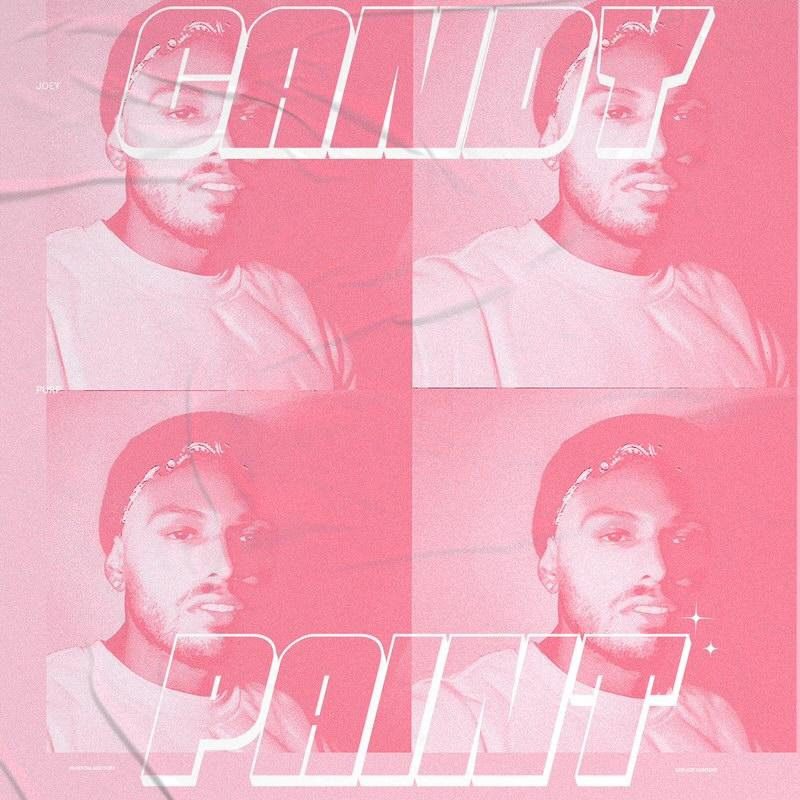 Three years is a long time in rap, but we won’t have to wait too much longer to hear the fired-up Chicago rapper Joey Purp’s follow-up to his 2018 album QUARTERTHING. Next month, Purp will release UpLate, a new mixtape that promises to embrace the homegrown Chicago sound of house music. We’ve already heard the tape’s lead single “Outside.” Today, Purp has shared another one.

The self-released UpLate is out 9/24.