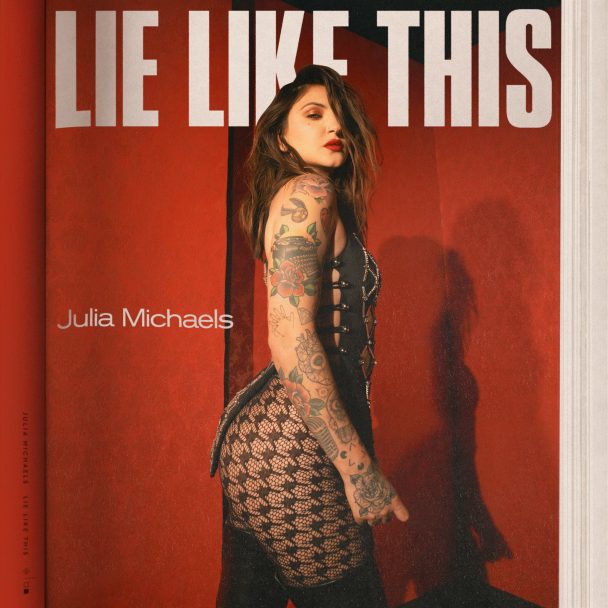 When she’s not busy writing songs for the biggest stars in pop, Julia Michaels sometimes releases music of her own. Her work has been impressing us for a while now, and today’s new single “Lie Like This” is especially appealing. Speaking to Apple Music, Michaels says the breathy and effervescent club-pop track — produced by her fellow industry mainstays the Monsters & Strangerz — is our first taste of her first full-length album: “I really want to make a simple, beautiful 10 song album, and I’m pretty close to that.” This is definitely a good start!

In a press release, Michaels shares this statement:

It’s about being hesitant about this new, beautiful thing and just giving in anyway, because you know that it’s really special. There are so many spectrums of love. One minute, you’re crying on the floor because you’ve been broken up with or something didn’t work out the way that you wanted to. Then, all of a sudden, you’re kissing in a park and you’re holding hands with someone new and you’ve got all these butterflies. It’s just such a broad spectrum, such a range of emotions — love — and I wanted to distill its essence into a song.