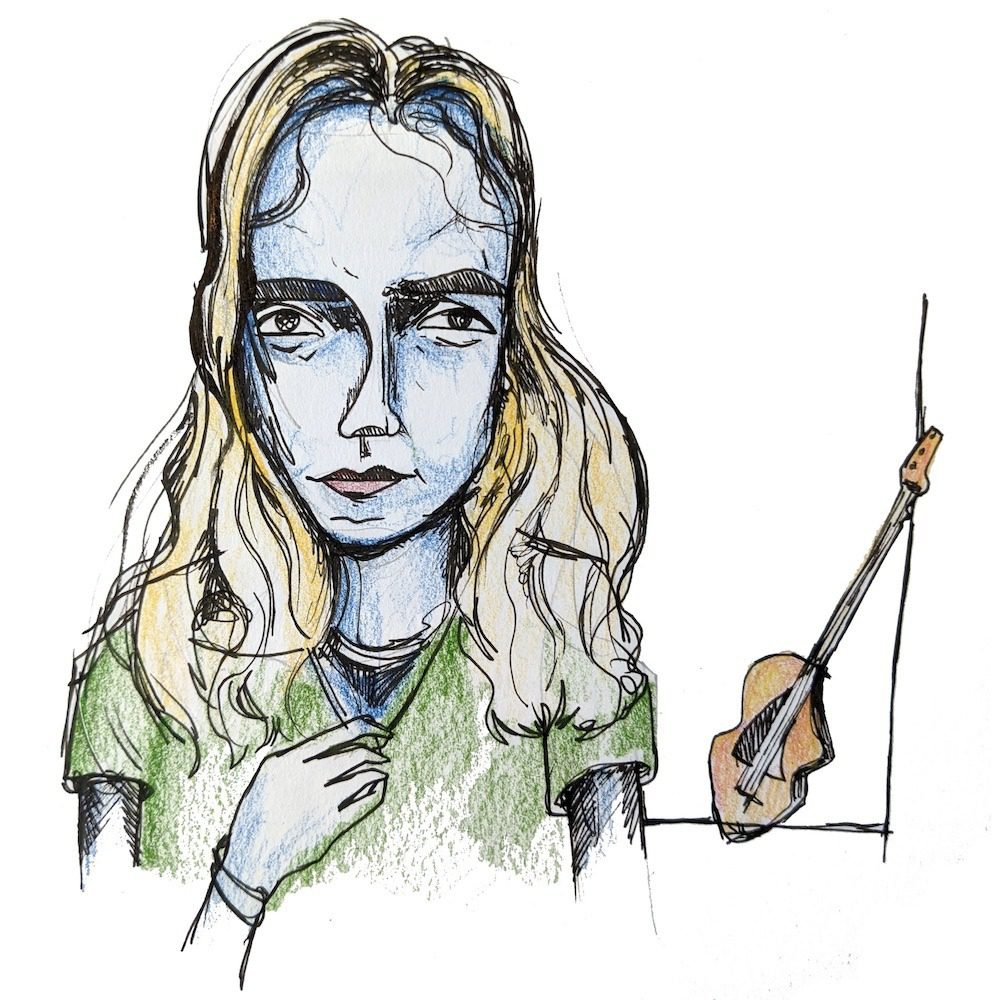 At this point, Julien Baker is batting 1000. She’s released three solo albums, and all three are absolute gut-scraping bangers. Baker has also released a lot of great songs that don’t appear on any of her albums; just a few weeks ago, for instance, she contributed a gorgeous Billy Bragg cover to the benefit compilation Through The Soil II. Now, as Baker gears up for her massive tour with Sharon Vatten and Angel Olsen, she’s announced the forthcoming release of a few more non-album jams.

Today, Julien Baker announces that she will release her new EP B-Sides in a few weeks. The record collects some of the songs that she recorded during the sessions for last year’s excellent Little Oblivions, which has already spawned a remix EP. Today, Baker has shared one of those songs. If you’re a completist, then you already know this one. “Guthrie” was included as a bonus track on the Japanese edition of Little Oblivions. But the song is too good to be consigned to permanent-obscurity status, and it’s not getting a proper push.

Little Oblivions found Julien Baker pushing her sound, adding full-band textures to what had once been primarily a one-person show. But “Guthrie” goes the opposite direction. It’s Baker back on her Sprained Ankle shit, singing intensely over nothing more than a spare acoustic guitar. The song is almost uncomfortably real, with Baker singing about her own perceived failure to live up to her ideals: “Used to call upon the spirit, now I think heaven lets it ring/ I wanted so bad to be good, but there’s no such thing.” Listen below.