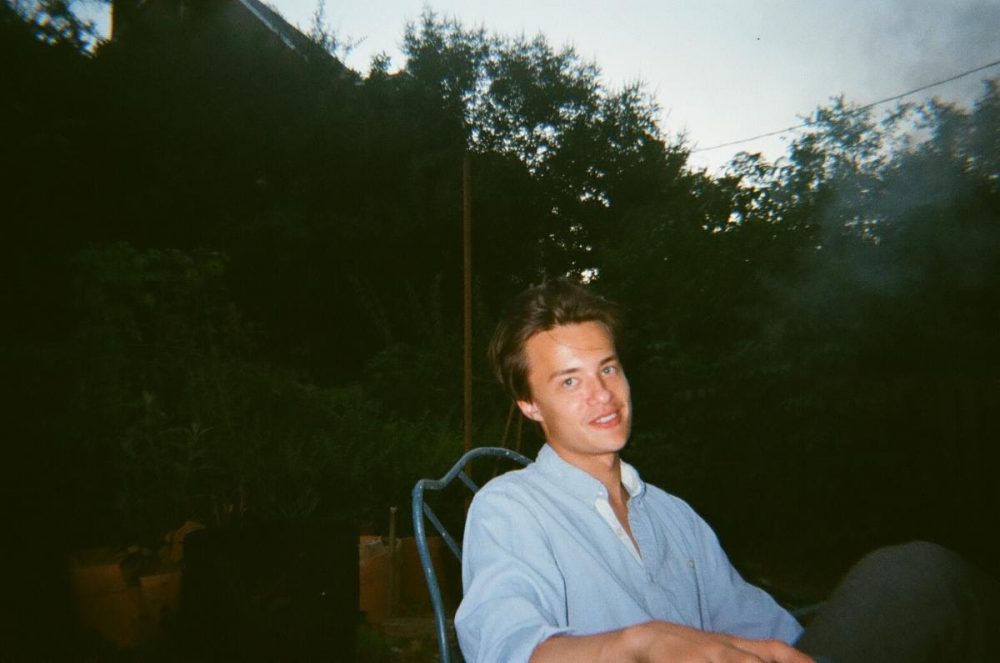 Next month, genre-fluid dream-pop player Julien Chang will release his sophomore album, THE SALE. So far, the Baltimore performer has shared a few early singles such as “Marmalade,” “Time & Place,” and “Snakebit.” Today, Chang returns with another new song, “Competition’s Friend,” which is giving both Pink Floyd and Beach House in equal measure. There’s also an accompanying live video filmed at Purgatory in Brooklyn.

“Competition’s Friend” can be seen as the soundtrack to a last ditch effort to overcome the deadlock of self-alienation: ecstasy against ambivalence. The setting is a world of resumes, interviews, internships, “networks” — in other words, a world of papers in which one is always examining oneself, not really as a “self,” but rather as a symbolic outward-facing figure, of whose virtue and competency someone else must always still be convinced. The song tries to work through these frustrations before coming finally to a fantastic escape: in the last two minutes we reach the ecstatic heights from which such small and detailed self-scrutiny can be overcome, if not forgotten.

THE SALE is out 11/4 via Transgressive Records.