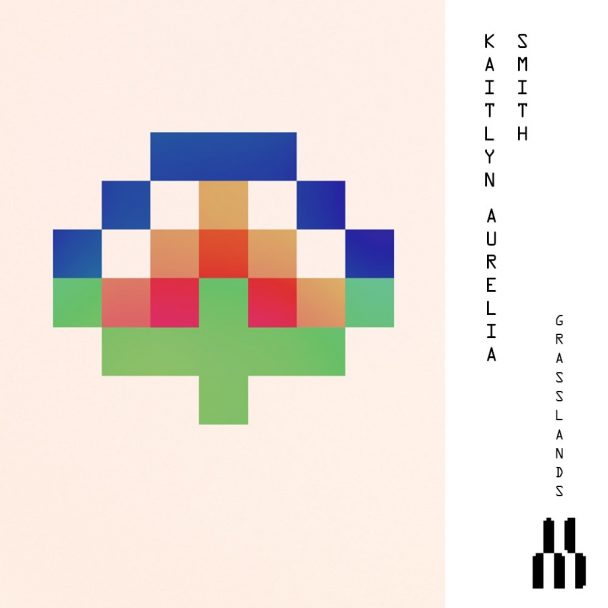 Just a couple months ago, the experimental musician Kaitlyn Aurelia Smith released her latest album, The Mosaic Of Transformation. But along the way, she’s also shared a handful of standalone tracks this year too. Right in the midst of her album rollout, she shared the non-album track “Becoming Ferromagnetic” as part of an Amazon playlist. Just last month she returned with “Lagoon,” an entry in Mexican Summer’s Looking Glass series.

Now, Smith is back again with a new track as part of the Adult Swim Singles series. It’s called “Grasslands,” and it’s a bright and welcoming composition, the whole thing playing out like a slow bloom. It opens with a bunch of burbling, clipped electronics, before some more peaceful, swirling melodies descend around them. Given its name, it isn’t hard to picture the song taking place out in nature, a sort of spiritual daydream amongst rivers and trees and all that.