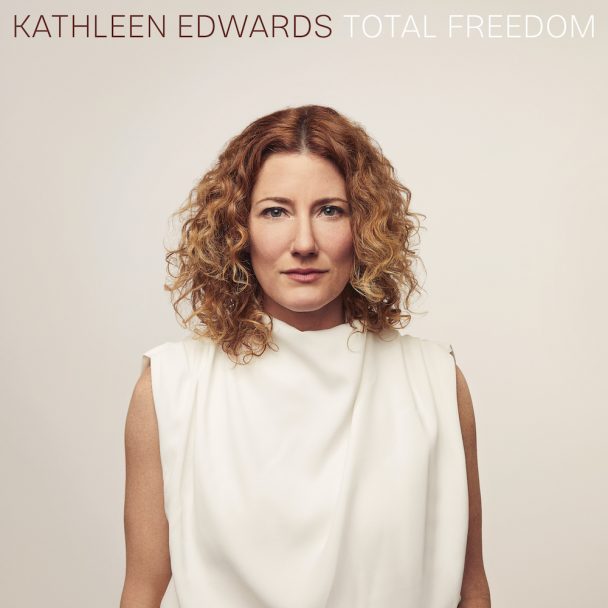 In 2014, Kathleen Edwards quit music. The Canadian roots-rock musician had released four albums and attained a certain level of critical and word-of-mouth success, but she was depressed and sick of the business. So Edwards returned to her Ottawa hometown and opened a coffeeshop called Quitters. For years, that was it. Edwards went more than seven years without releasing any music. Now, she’s back, and there’s a new album on the way.

Edwards has recorded a new album called Total Freedom, set for release this summer. It’ll be her first since 2012’s Voyageur, which Edwards recorded with Bon Iver’s Justin Vernon producing. Edwards made Total Freedom in Nashville and Ontario, with Maren Morris/Kacey Musgraves collaborator Ian Fitchuk and her own longtime collaborator Jim Bryson.

Today, Edwards has shared “Options Open,” her first non-Christmas-joke song since 2012. It’s a midtempo roots-rock chug about refusing to be pinned down. Listen to it below.

Total Freedom is out 8/14 on Dualtone.