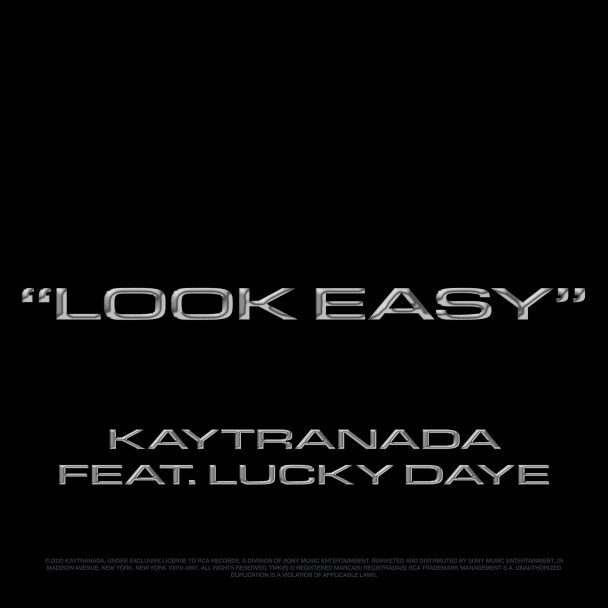 The great Haitian-Canadian dance producer Kaytranada released his great sophomore LP BUBBA at the end of last year. A couple months ago, he shared a music video for album track “Need It.” And it seems he has a whole lot more on the way.

“There’s just so many tracks that just didn’t make [BUBBA],” Kaytranada told Zane Lowe in an interview in December. “I intended to put out in two parts. I’m definitely going to do something kind of different on the next one … So that’s going to be a more personal one.”

Kaytranada still hasn’t announced anything about another album. But today, he’s back with a brand new single, “Look Easy,” a smooth-as-hell synth shimmer featuring vocals from singer Lucky Daye. Listen to that below.