Khruangbin – "So We Won't Forget" 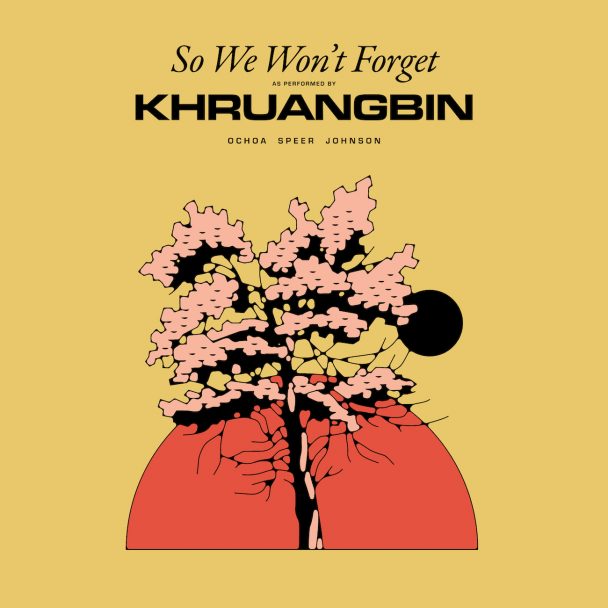 Last month, Khruangbin announced a new album, Mordechai, the follow-up to 2018’s Con Todo El Mundo. The album finds the Houston trio operating in a cleaner and more accessible framework, adding more vocals to the intoxicating hazy instrumentals that have turned the group into a festival staple. Its lead single, “Time (You And I),” landed on our best songs of the week list.

Today, the group are back with another new song, “So We Won’t Forget.” “”Memory is a powerful thing. Now more than ever it’s important to tell the people you love that you love them, so that they don’t forget,” the band said in a statement. The song comes with an expansive narrative video directed by Scott Dungate. Watch and listen below.