Kid Cudi – "Leader Of The Delinquents" 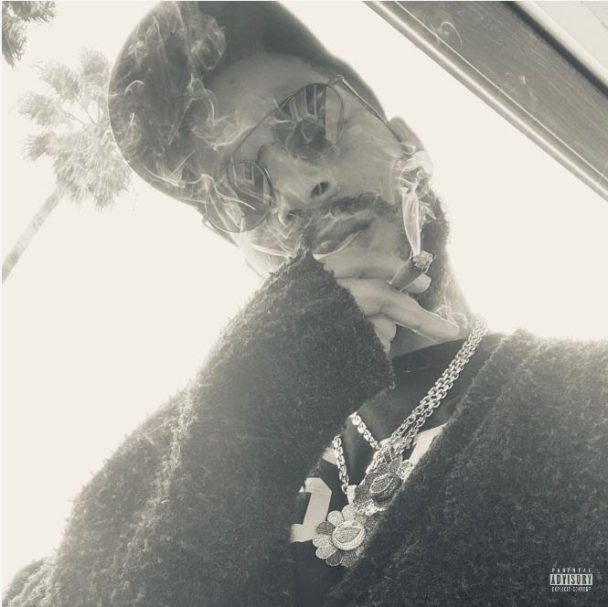 It’s been a while since we heard from Kid Cudi. Well, in a sense. Last year, amidst celebrating the 10th anniversary of Man On The Moon, there was a steady trickle of Kid Cudi news. It’s just that it was all about his other endeavors, from being cast in a bunch of movies and TV shows to hanging with Timothée Chalamet. In terms of new Kid Cudi music, however, there’s been a bit of a wait.

Last year, Kid Cudi did announce he’d be creating a new Netflix show and releasing his seventh album Entergalactic. It’d be his first release since 2018’s Kids See Ghosts, his collab with Kanye that stood as one of the highlights from Ye’s messy Wyoming sessions. It’d be his first solo album since 2016’s Passion, Pain & Demon Slayin’. But that was back in July, and further details about the album remained scarce.

But that seems as if it’s about to change. In the past couple days, Kid Cudi’s been taking to socials to tease the arrival of a new song called “Leader Of The Delinquents,” even previewing a snippet of it. And now, that song has arrived in full. It’s released alongside promises that Cudi continues to work on Entergalactic, though there’s no further news about the project overall. In the meantime, check out “Leader Of The Delinquents” below.