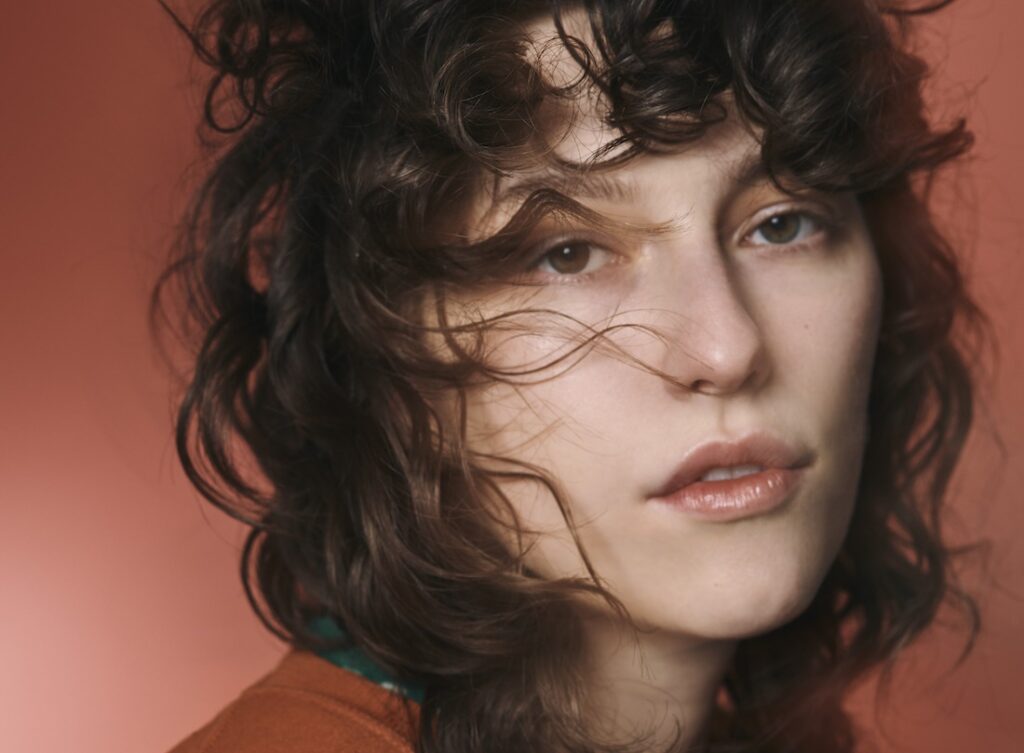 When Mikaela Straus announced her new King Princess album Hold On Baby, one of the hooks was the eye-popping list of collaborators who co-produced the album with Straus. One of those names was the National’s Aaron Dessner, who has seen his star rise thanks to ongoing collaborations with Taylor Swift over the past two years. Today the Dessner collab “Change The Locks” is out, the latest in a string of advance singles also including “Little Bother,” “For My Friends,” “Cursed,” and “Too Bad.”

In a video on Instagram this week, Straus explained that she met Dessner at his home studio in Stuyvesant, New York the day after her grandfather’s funeral, reluctantly but at her management’s urging. She arrived at the farmhouse on a snowy winter and immediately felt a weight lifted. The first song she wrote with Dessner was “Change The Locks,” which she says has been through several iterations and now is perfect: “It became this song that — it just helped me heal so much.”

“Change The Locks” errs on the rock side of the pop-rock divide that Straus so often straddles. What starts as a pensive ballad eventually explodes into a loud, edgy chorus. She begins: “I’ve had a million bodies, mostly it’s been awesome/ But you’re the one for whom I wanna come.” Listen below.