Korn & Yelawolf Covered The Charlie Daniels Band’s “The Devil Went Down To Georgia,” And It Kind Of Rules 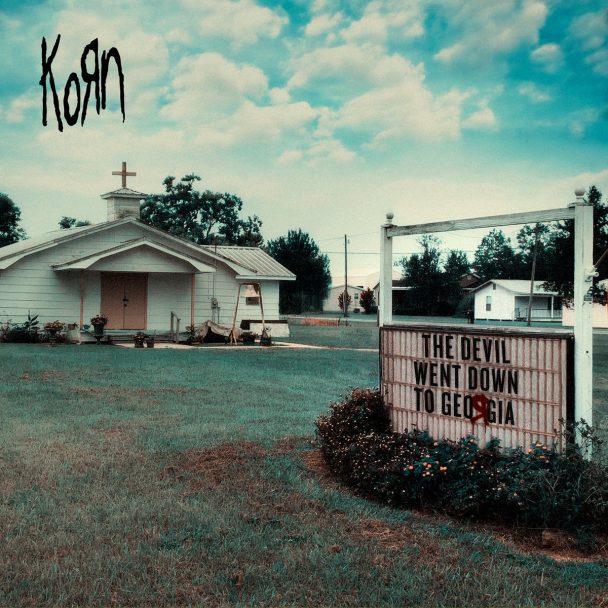 Earlier this month, the longtime country-music fixture Charlie Daniels died of a hemorrhagic stroke at the age of 83. Over his lifetime, Daniels had a hell of a journey. In the ’60s and ’70s, he played with Bob Dylan and Leonard Cohen. By the end of his life, he was a virulently right-wing Twitter presence. And along the way, Daniels became a huge star in the overlapping worlds of country and Southern rock. In 1979, Daniels and his band got to #3 with the mythic, fiddle-heavy story-song “The Devil Went Down To Georgia.” Today, that song gets a motherfucking Korn cover.

Korn, longstanding and arena-wrecking titans of nu-metal, are now on Bandcamp, which is wild. They have inaugurated their new Bandcamp presence by dropping a new version of “The Devil Went Down To Georgia,” teaming up with the countrified Southern rapper Yelawolf. On the new version, Yelawolf and Korn’s Jonathan Davis trade off lines, while the band comes up with a thunderous, churning take on Daniels’ fiddle theatrics. This is a very weird cover. And it kind of kicks ass? Like: It might be really fucking awesome? I didn’t get a lot of sleep last night, so don’t hold me to this, but Korn’s cover of “The Devil Went Down To Georgia” might rip real hard.

On their Bandcamp page — Korn! On Bandcamp! — Korn explain that they really want to honor Daniels. It’s also a benefit; they’ve pledged to donate all proceeds to Awakening Youth, a nonprofit that helps kids who have lost regular interaction with parents. Check out the Korn/Yelawolf cover and the Charlie Daniels Band original below.

A bonus beat for the Baltimore heads out there:

You can buy Korn’s take on “The Devil Went Down To Georgia” at Bandcamp.