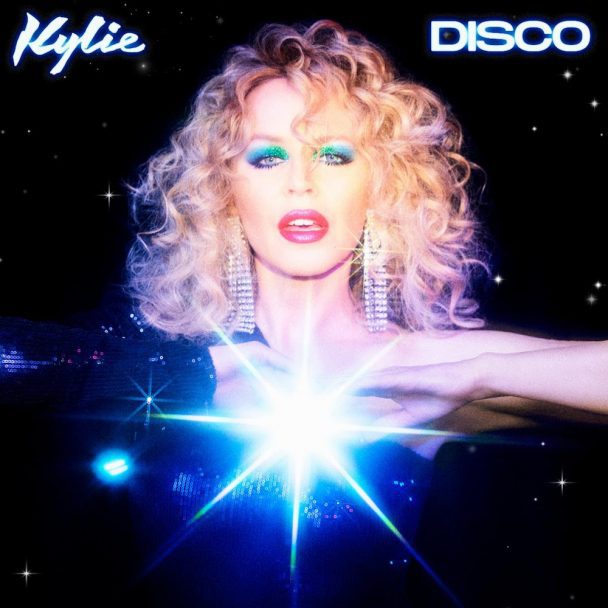 Today, the long-tenured Australian dance-pop queen Kylie Minogue — the one true Kylie, no matter what anyone else might say — has announced that she’s got a new album called Disco coming out this fall. The new LP follows 2018’s Golden, and Minogue recorded it with longtime producer Biff Stannard, who co-wrote the Spice Girls’ “Wannabe” and who’s been down with Minogue since “Love At First Sight.” The first single from Disco is called “Say Something,” and it slaps.

Kylie Minogue has been playing around with synthpop and Italo-disco textures for a long time, and that’s the rich territory that she explores on “Say Something.” It’s a rich, hard-thumping pop song with a squiggly keyboard line, a rubbery guitar riff, and a big gospel-chorus finale. It could’ve come out at any point in the past 20 or 30 years, and I mean that in a good way.

“Say Something” pairs nicely with the recent singles from fellow dance-pop great Annie, and it suggests a big return of comfort-foot club-pop is afoot. Too bad we won’t be able to go to any clubs for a while! Check out “Say Something” below.