Lady Dan – “Just The Two Of Us” (Bill Withers Cover) 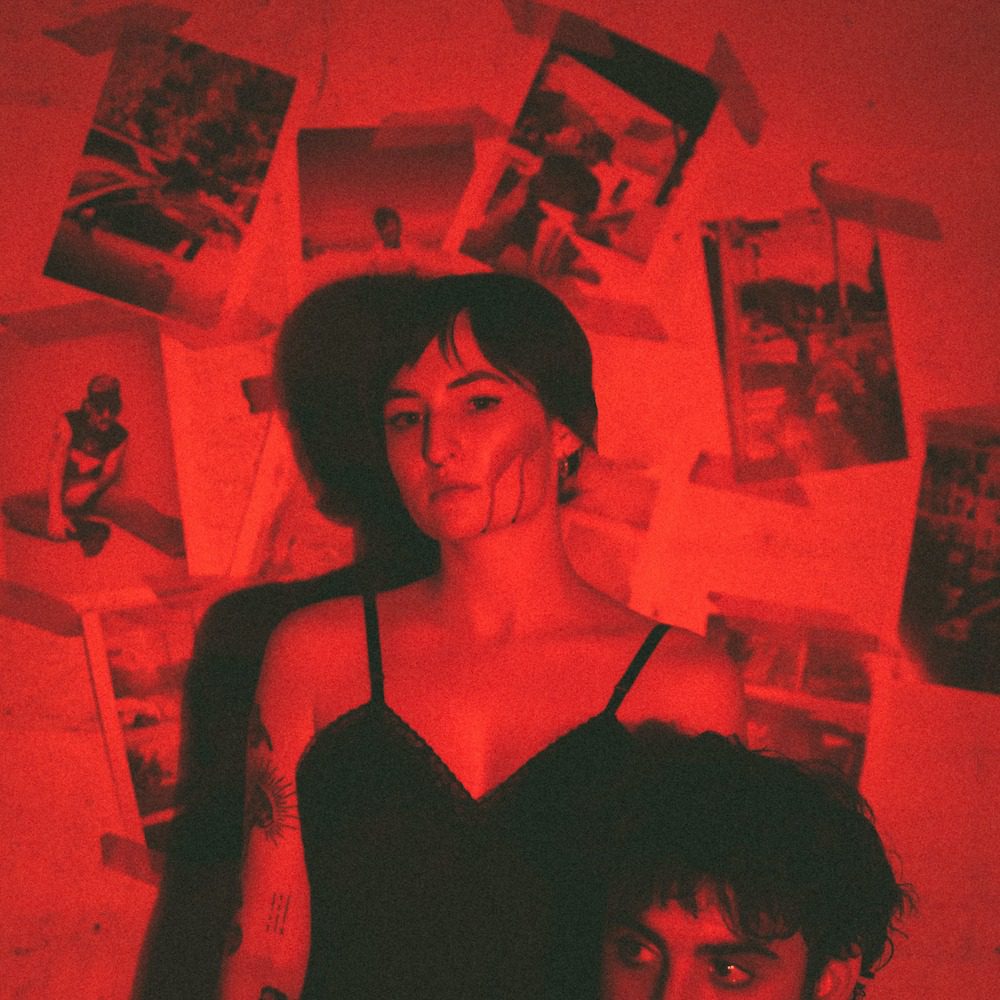 Lady Dan, the project of Austin-based musician Tyler Dozier, released their debut album I Am The Prophet earlier this year. Today, Dozier is back with a cover of Bill Withers’ “Just The Two Of Us.” It’s a plodding and ominous take on the track, and it comes with a horror-inspired music video just in time for Halloween. Dozier, who directed the video herself, explains:

I’d had this idea to take a major classic pop song and turn it dark and sinister since last year, but I didn’t have the time or resources for it yet (I was neck deep in I Am The Prophet work). So when August rolled around this year, I revisited the idea and reached out to my buddy Carson Cody to see if he’d be interested in working together on it. I love the idea of releasing projects that are thematic to holidays, and Halloween just happens to be one of my favorites. I’m always making Halloween playlists in October featuring the likes of Leonard Cohen, Norma Tanega, Dead Man’s Bones, etc. so I wanted to make one of my own to add to the mix. I also have a silent passion for directing and actualizing music videos, and horror/thriller is a subject I’ve been dying to touch. It’s all very exciting – working with friends, experimenting with new genres, and creating new visuals (or new to me) for people to enjoy.

I knew Carson was the perfect match for the production of this song. I just knew he could take it where I wanted to go. First it’s cinematic, then it’s vintage spooky, and in the end it makes you want to dance.