Lavender Diamond – “Look Through The Window” 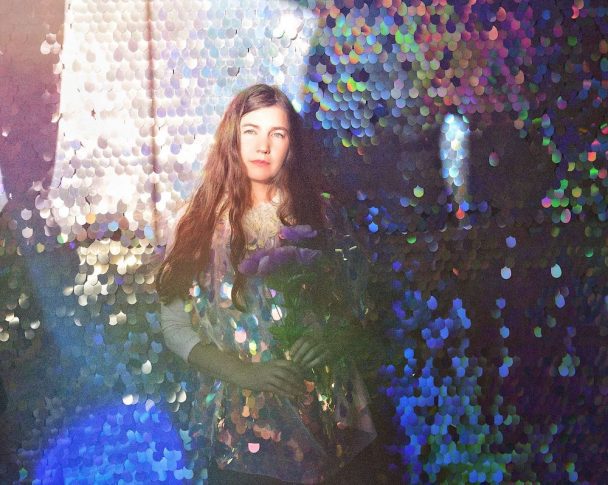 During the early days of this century, Lavender Diamond’s rich and idiosyncratic orchestral art-pop was an indie staple. But it’s been a long time since we’ve heard from Becky Stark’s trio. Lavender Diamond went on hiatus shortly after releasing their sophomore album, 2012’s Incorruptible Heart. But today, they’ve returned with the single “Look Through The Window,” their first new song in eight years.

This was supposed to be part of a larger return; Lavender Diamond were supposed to spend much of their spring opening a bunch of the dates on Bright Eyes’ comeback tour. Sadly, that won’t be happening for obvious reasons. But it’s still cool to hear the band’s soaring, sparkling baroque pop back in action. Lavender Diamond recorded “Look Through The Window” with an eight-piece orchestra that included trumpet from Bright Eyes’ Nate Walcott and French horn from Sasami. Becky Stark directed the video, which is full of animated images of butterflies. Check it out below.

This song resounded in my heart and mind for months — it was all I wanted to sing. It felt so mysterious — a song about such deep isolation, separation and rebirth. When the quarantine began, it suddenly seemed that this song had come to speak to this moment of trial and transformation — and contained within it a prayer for the healing of our world.

“Look Through The Window” is out now on the streaming platforms.