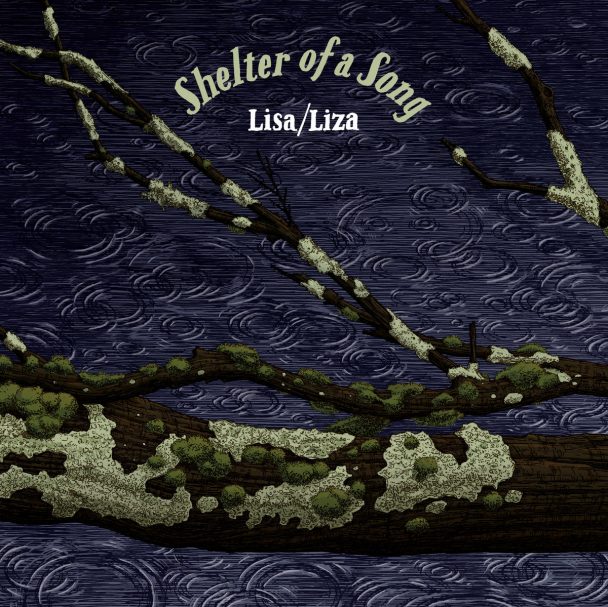 Next month, Portland, ME folk musician Liza Victoria is releasing a new album as Lisa/Liza, Shelter Of A Song, the follow-up to 2018’s Momentary Glance. A couple weeks back she shared “From This Shelter” off it and now she’s back with another new one called “Red Leaves,” a gorgeous and subtle swirl of a song that feels like a long bated breath: “Some love can only be found/ In that hushed-up town, where we drove around love,” she sings. “Like the breeze hummin’/ That the flowers can’t be found/ We knew winter was coming, we knew it’d be back around.”

“Red Leaves” is most prominently about loss and the pain that comes with it. While most of this album I wouldn’t say had specific influences this one was influenced some by Mt. Eerie and probably Michael Hurley too,” Lisa/Liza said in a statement. “But most of all it is a song about a feeling, It is about acknowledging the pain that remains, instead of running from it or trying to escape it, and the experience that is learning to live with that.”

Shelter Of A Song is out