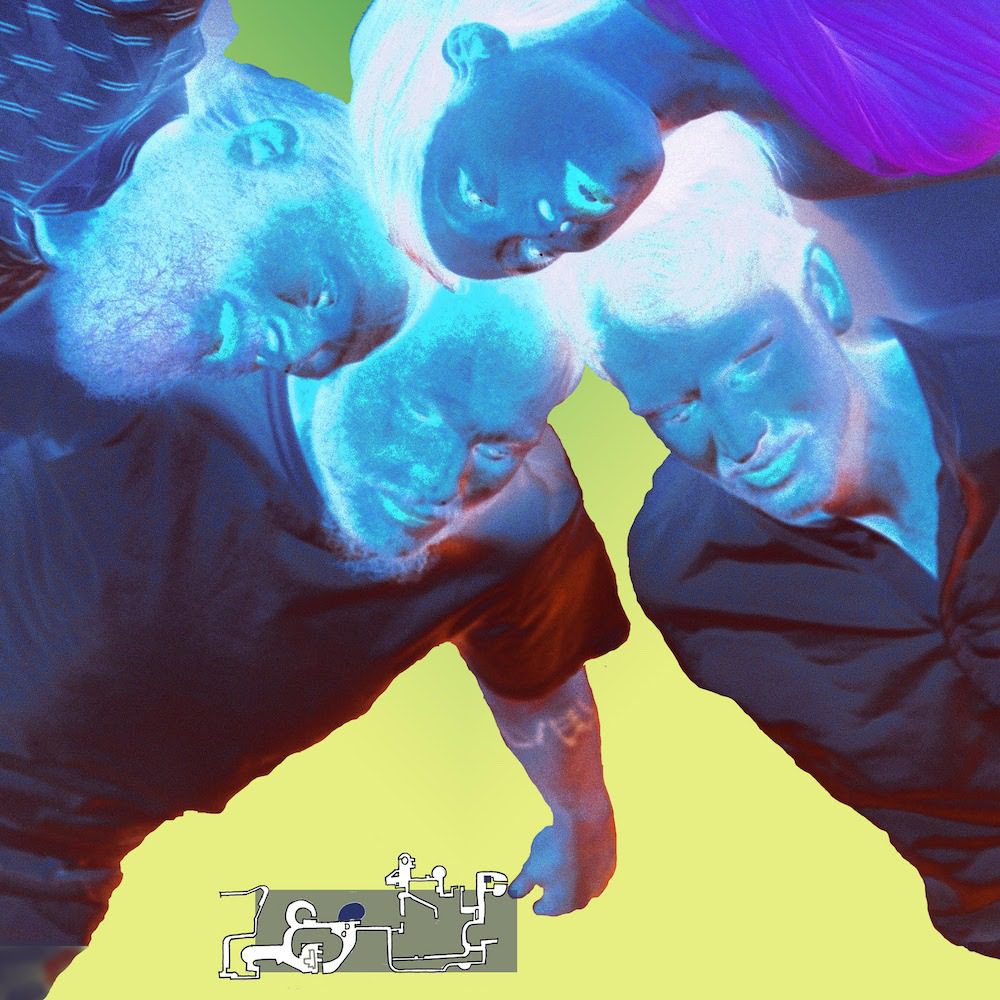 At the end of last year, the Swedish dance-pop band Little Dragon released a new EP called Drifting Out, which featured contributions from Kelsey Lu, Jakob Koranyi, and Yo-Yo Ma. Today, they’re announcing another trio of tracks in the form of a new EP called Opening The Door, which will be out next month. “Opening The Door represents being brave and moving forward into the unknown,” the band said in a statement. “Endless possibilities and embracing uncertainty. We have so much new music to share, and it feels like we are finally opening the door and releasing it out from our bubble and into the universe!”

The Opening The Door EP includes collaborations with the Atlanta rapper JID and fellow Swede Stefan Sandberg, and today Little Dragon are introducing the project with a new track called “Frisco,” which the band says is about “renewal, letting out your full potential, and moving with the wave of change and life.”

The Opening The Door EP is out 9/16 via Ninja Tune.