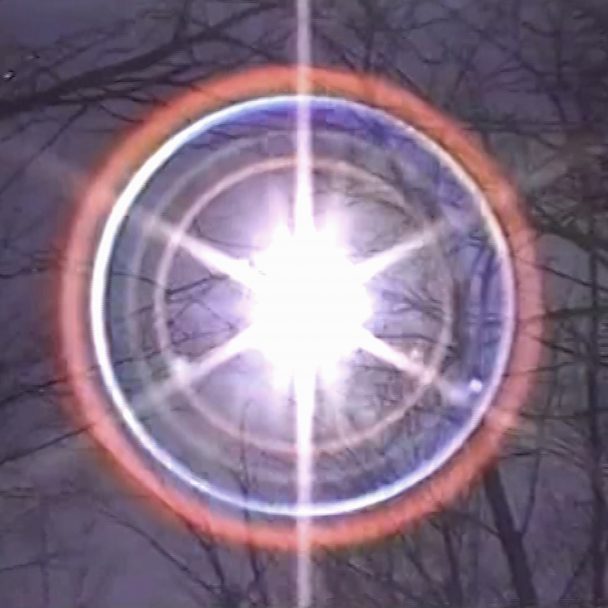 Toronto quartet Little Kid are led by Kenny Boothby, who was raised Pentecostal and whose music continues to be seasoned with reflections on the Christian faith. The band’s forthcoming album is called Transfiguration Highway, and its opening track is called “I Thought That You’d Been Raptured.” Yet new single “Losing” is probably not most people’s idea of Christian rock, unless the vocal interplay between Boothby and Megan Lunn gives you early Sufjan flashbacks. (Lunn does play banjo on some songs.)

Still, this dusky folk-rock amble conjured much different associations in my mind. It reminds me of Little Kid’s Canadian forebears the Band and Neil Young, whose influence Boothby cites directly, and of modern indie roots-rock sentimentalists like Pinegrove and Whitney, whose Forever Turned Around conjured a similar sighing twilight vibe. As the song builds to a beatific guitar breakthrough, Boothby sings, “Really, it’s amazing/ I don’t know how you do it/ Never much for playing, but you’ve always had a way with losing.”

In a press release, he unpacks the song’s meaning:

This song tells two fictional stories about characters experiencing some kind of loss. In the first verse, the narrator’s friend loses their savings on a drunken bet on a dog race. In the second, the narrator expresses regret for choosing to leave a person they still find themselves in love with.

Musically, the song is inspired by 60s and 70s Canadiana like Neil Young and The Band, and there’s a certain peppiness to the piano that hasn’t really been present in a Little Kid song before. It’s become a fun one to play live, even without access to a piano — moving things over to guitar really brings out the Neil Young flavour of the song.

Listen below along with prior single “Thief On The Cross.”

Transfiguration Highway is out 7/3 on Solitaire. Pre-order it here. 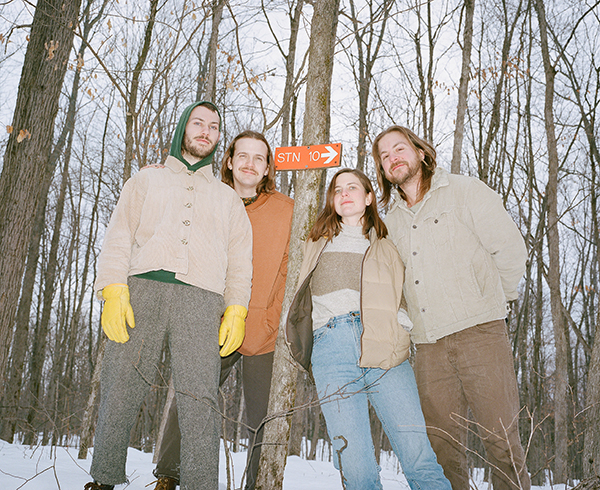