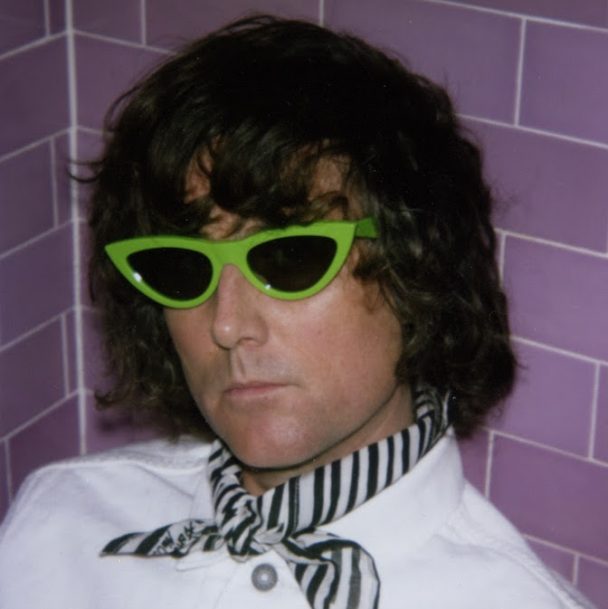 Just before the pandemic hit, Luke Jenner, frontman of reunited New York dance-punk greats the Rapture, announced his intentions to drop a solo album. He also released the spare and vulnerable “You’re Not Alone,” that album’s first single. 1, Jenner’s first record without the Rapture, was supposed to come out this month. Like so many others before him, Jenner is now pushing back his album’s release; 1 is now due in the middle of the summer. But Jenner has also shared another new song.

“If There Is A God,” Jenner’s second single, isn’t really anything like “You’re Not Alone.” Instead, it’s a whole lot more recognizable to those of us who loved the Rapture. Given that Jenner’s album touches on very personal things like his faith and his history of abuse, you might think “If There Is A God” would be some real exposed-nerve music. Instead, it’s a largely wordless jam with a real thump to it.

“You’re Not Alone” doesn’t bang with the ferocity of prime Rapture, but it’s still what you’d have to call a dance-rock song — rubbery bassline, pounding beat, spiky interjections of guitar. It’s also got some nicely shimmery synth melodies and an animated video from director Tara Relax. Check it out below.