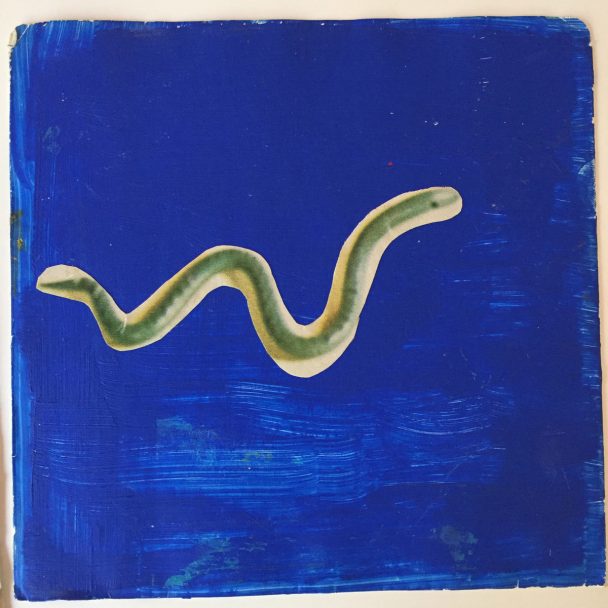 New England noise-rock cult heroes Magik Markers have returned today with a new EP, their first release since 2014. In the meantime we’ve heard the occasional peep from members Elisa Ambrogio (both solo and in collaboration with Ben Chasny) and Pete Nolan (via his supergroup Spectre Folk with Steve Shelley and Mark Ibold). A new bio explains that Nolan got a Master’s Degree in special education while the band was on hiatus, while third Marker John Shaw has been busy keeping bees.

Anyway, the new music: Isolated From Exterior Time: 2020 is titled like a sequel to the group’s limited edition 2011 cassette Isolated From Exterior Time. It contains four new songs, though only one of them is streaming at Bandcamp. (All of them are available to hear on Spotify, Apple, et al.) According to EP promo materials from Drag City, “The twee 2010s weren’t for the Magik Markers! Markers only appear in times of duress. They heard you needed them and they came back.”

Stream the new EP below.

Isolated From Exterior Time: 2020 is out now. Buy it at Bandcamp.