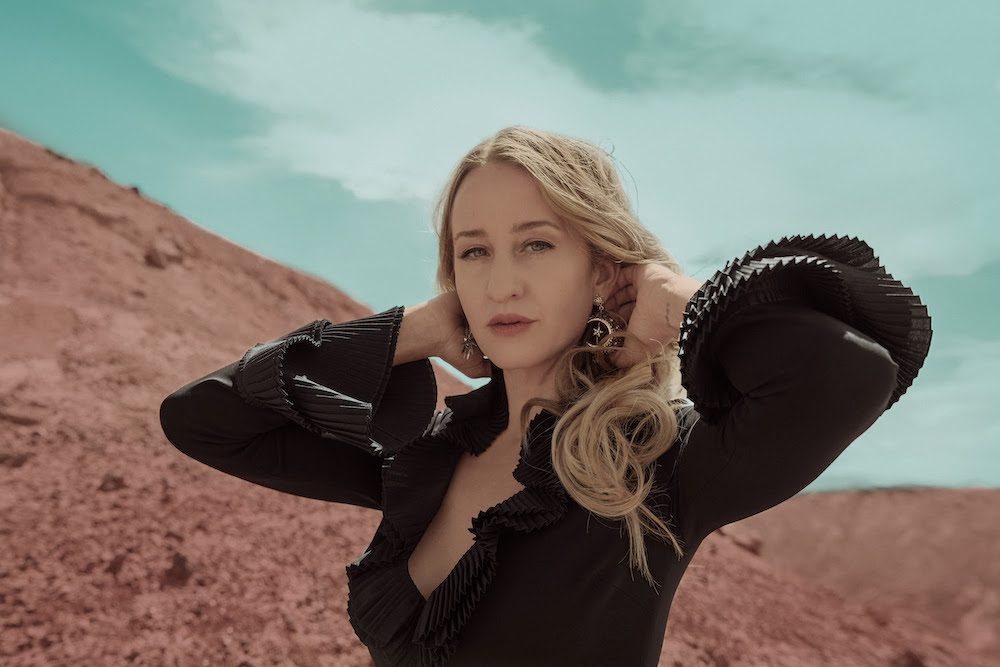 Early next year, Margo Price is releasing a new album, Strays. The country musician has shared “Been To The Mountain” and “Change Of Heart‘ from it over the last few months, and today she’s sharing “Lydia,” a moving story-song that dives into the thoughts of a woman who finds herself pregnant.

“I wrote ‘Lydia’ in one sitting in a tiny hotel room after walking around the city of Vancouver one day,” Price explained. “I was jet lagged and feeling really depressed, hopeless, but instead of taking a nap, I picked up the guitar and the words just flowed out all in one quick moment.” She continued:

I hit record on my phone to make a demo and sort of blacked out or went into this meditative state, and boom – eight minutes later, I had this song. It’s one of the only songs I’ve ever written that doesn’t have any real melody or even rhyme, but somehow it still works. Songs like that are rare and don’t come often.

It was inspired by a cacophony of things. There was a women’s health clinic and a methadone clinic with a needle exchange right outside of our venue. I was looking into the eyes of the people I passed and thinking about their stories and really being a conduit for pain.

The song feels like a premonition now, with women’s rights being stripped and all the abortion bans happening. When I listen back, I hear what might go through a woman’s mind when she has a difficult decision to make about her body, her choices and her future.

Check out a live performance video and the studio version below.