Emily Litta Shares A New Single With Her Fans: “Show Up” 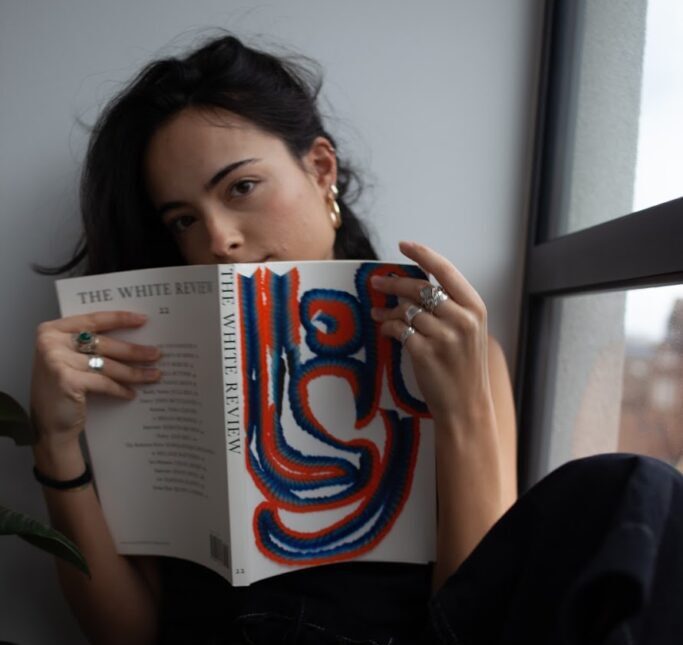 Emily Litta is out with another awesome pop track called “Show Up” with a signature flair and swagger that perfectly compliments the theme. “Yeah I know I lost a little weight/ Cause I’m carrying the weight of the world/ On my shoulder, I wish I was a little bit taller,” she sings, leveraging her sweet voice, and it’s an instant connection with the listener. Litta boldly confesses her fears and gives fans an unfiltered look into her mind, which feels both intimate and yet universal.

Emily Litta’s previous release came in the form of “Messy”, a single with tens of thousands of streams that discusses the “messy” life of modern people. “There was a big element of risk when I decided to release ‘Messy’ because it differed from a lot of my stuff but the feedback has been crazy!! I also think change is necessary!” the artist said in an interview. She continued: “The moment where everything changed for me was when I moved to Sydney and started working with a producer there, that was the turning point when I realized I could turn it into a career.” Check out “Show Up” by Emily Litta below!