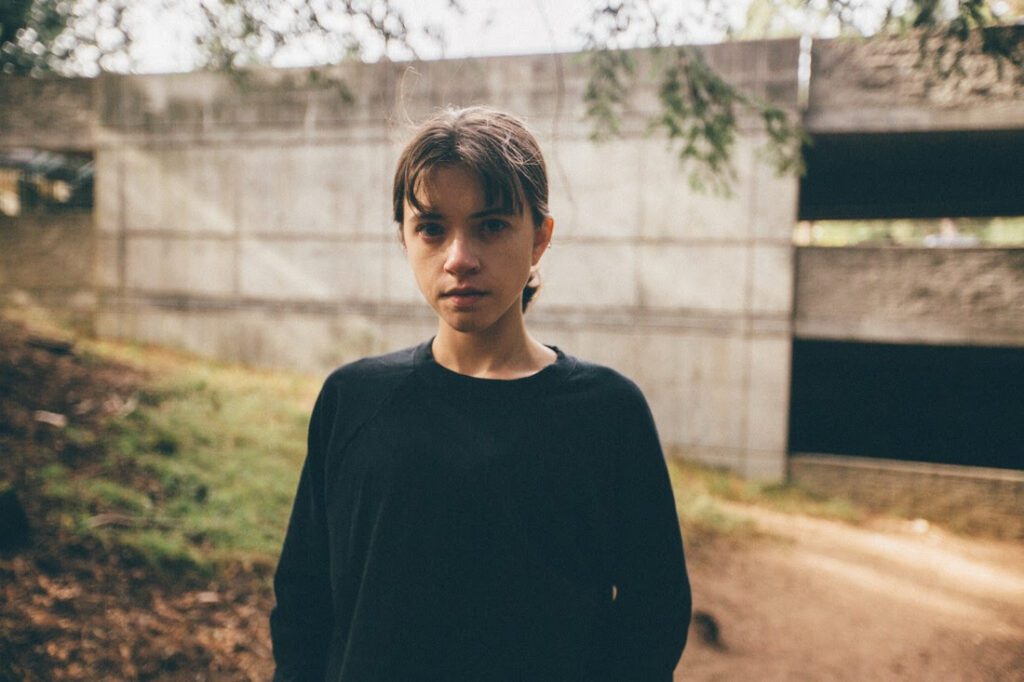 Maria BC and Rachika Nayar both released albums this year, Hyaline and Heaven Come Crashing (both Albums Of The Week), and they collaborated on a pair of tracks that appeared Nayar’s full-length. Both also were included on our Best New Bands Of 2022 list. Today, they’re in each other’s orbit yet again for a new Rachika Nayar remix of Hyaline track “ROF,” which is on a remix EP that’s due out in a couple weeks.

“Every time I hear the final lines of ROF, they transport me to two parts of my life: one deals with childhood and shame; the other is a memory of driving up the California coast, mountains on the horizon, when I felt a golden sense of future opening in my life,” Nayar shared in a statement. “It feels as if the song, in invoking both, metabolizes the past into possibility, and it’s that metabolism that I hoped to delve into with this remix—a metabolism that I think this record opens up for all of us.”

The Hyaline Remixes EP is out 11/18 via Father/Daughter Records (US) / Fear Of Missing Out Records (UK).