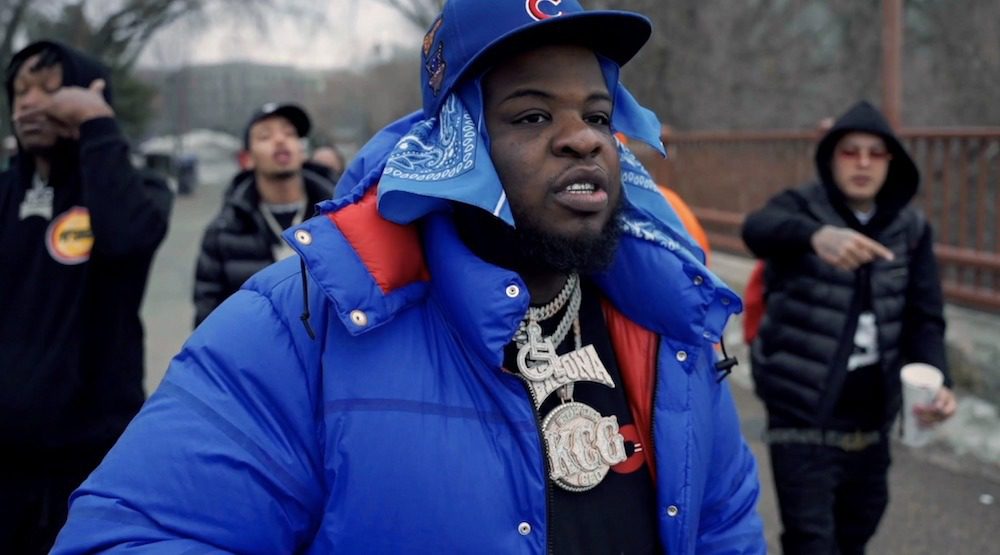 Last year, the great Houston rapper Maxo Kream released a strong album called Weight Of The World. A couple of months ago, Maxo released a new solo track called “Jigga Dame,” destined for a deluxe version of the LP. Today, Maxo has added another song, and this one is a team up with Buffalo rap monster Benny The Butcher. I’m pretty sure it’s the first time these two have shared a track, and it’s something that needed to happen. On “Football Heads,” Maxo and Benny take turns talking virtuosic street shit over a hard, lurching beat. Listen below.

“Football Heads” is out now on RCA.