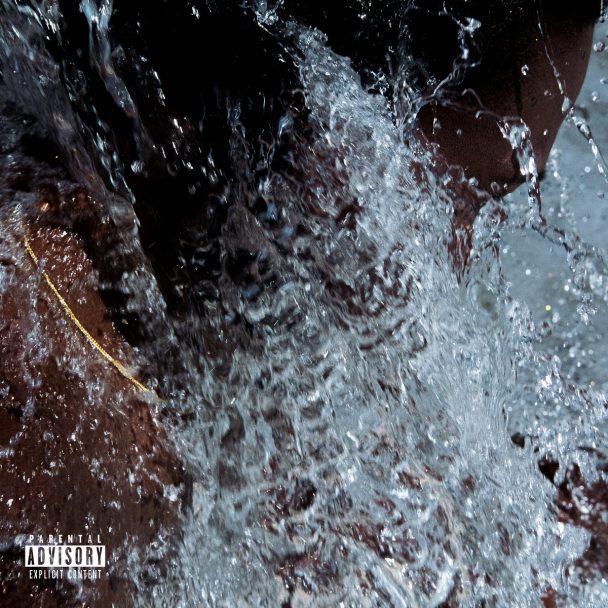 Right now, we’re going through a mini-golden age of thoughtful, insular lo-fi underground rap music. In recent years, a sort of interconnected scene has formed around rappers like MIKE, Navy Blue, Maxo, Mavi, and Pink Siifu. Earl Sweatshirt has been tapping into it, too. If you like hearing voices muttering softly over blunted, loping jazz samples, this is a good time for you. The Brooklyn rapper Medhane fits right in there.

The 23-year-old Medhane is a recent Carnegie Mellon grad who has been recording at a commendable pace lately. Medhane self-released his debut album Own Pace in November, and he followed it up in February with his Full Circle project. Today, Medhane follows those records up with Cold Water, a whole other new album that he only just announced a week ago.

Medhane favors the sparse, low-key beats of his peers, but his delivery is more of a traditional Brooklyn growl, albeit an introspective take on that flow. Cold Water is a community affair, with appearances from Navy Blue, keiyaA, Maxo, and Jadasea. Navy Blue also contributes production, and so do people like ohbliv, iblss, and Chuck Strangers. On first listen, it’s a truly solid record with its own heady vibe working for it. Stream it below.

Cold Water is out now, and you can get it at Bandcamp.