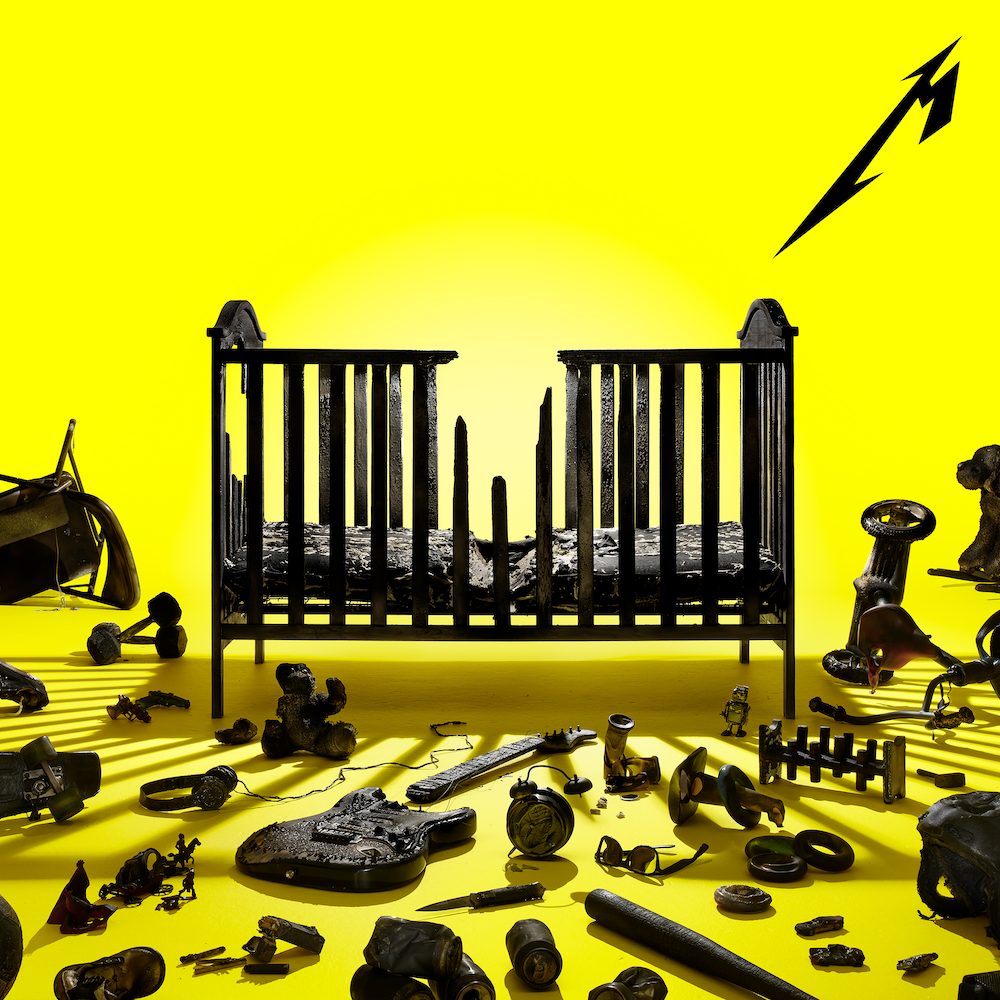 In April, Metallica will release one of our Most Anticipated Albums Of 2023, 72 Seasons. The metal masters have already released lead single “Lux Æterna,” and now they’re sharing another album track, “Screaming Suicide,” which comes with a video directed by Tim Saccenti.

“‘Screaming Suicide’ addresses the taboo word of suicide,” the band wrote in a statement. “The intention is to communicate about the darkness we feel inside. It’s ridiculous to think we should deny that we have these thoughts. At one point or another, I believe most people have thought about it. To face it is to speak the unspoken. If it’s a human experience, we should be able to talk about it. You are not alone.”

72 Seasons is out 4/14 on Metallica’s own Blackened label.