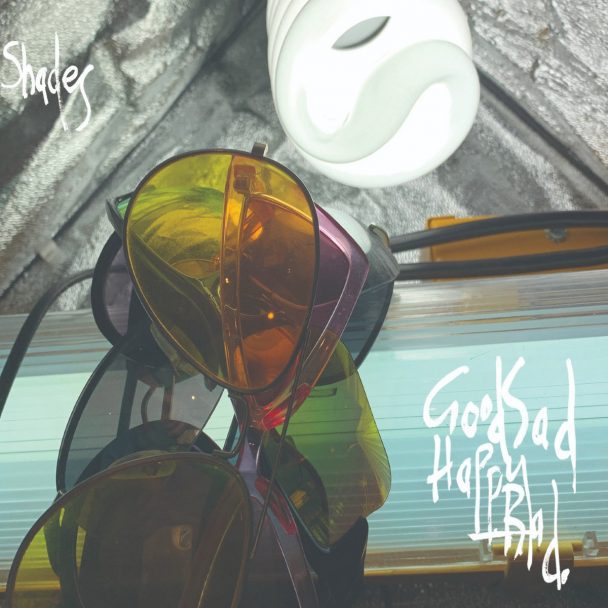 In the last few years, Mica Levi has become more known for her film scoring than for her past as the leader of the indie-pop band Micachu And The Shapes. But it appears that she’s not entirely done with that phase of her life just yet. Micachu And The Shapes have rebranded and are now calling themselves Good Sad Happy Bad, the name of their most recent 2015 full-length.

They’re releasing a new album called Shades next month. Per Pitchfork, Levi has shifted over to electronics duty while Raisa Khan has moved into the role of lead vocalist; they also have a new member in CJ Calderwood. “Like the band name the songs are either good, sad, happy or bad and sometimes either slow, fast, heavy or light, and sometimes cold, hot, warm or freezing, and sometimes tasty, nasty, bland or spicy,” the band said in a statement.

Today, they’ve shared the album’s lead single and title track. Check it out below.

Shades is out 10/16 via Textile Records.