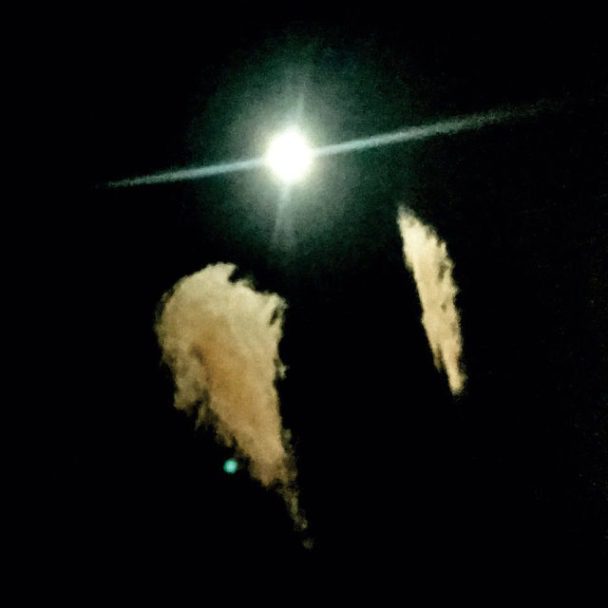 Madeline Johnston, a DIY musician from Denver, makes soft and dreamy music under the name Midwife. Johnston refers to her genre as “heaven metal,” which is an awesome thing to call your style of music, even if there’s absolutely nothing traditionally metal about what Johnston does. Instead, she makes insular-landscape empty-space music, like what might happen if Grouper went shoegaze.

Today, Johnston releases the new Midwife album Forever. It’s inspired by the death of Johnston’s close friend Colin Ward, one of her former roommates at the famous Denver DIY space Rhinoceropolis. The album six songs are all gauzy, sprawling lullabies, and they are beautiful. We’ve already posted the early track “Anyone Can Play Guitar,” which is not a Radiohead cover. Right now, you can stream the entire LP below.

Forever is out now on the Flenser.