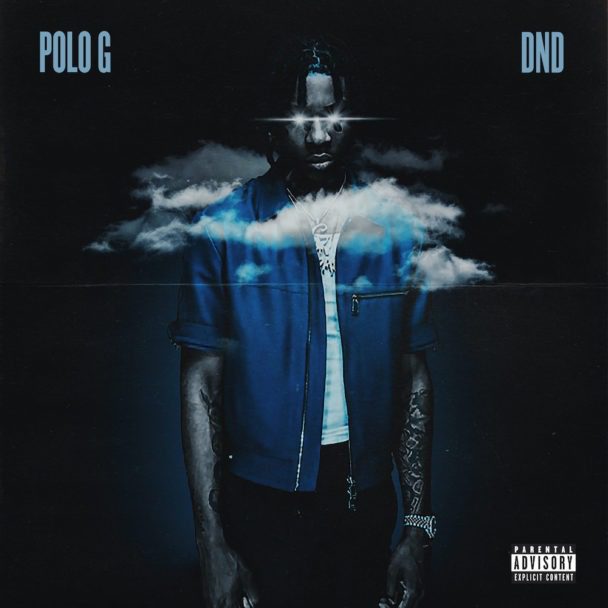 It would be interesting if Polo G, young and permanently downhearted Chicago sing-rap prince, had just made a song about tabletop fantasy gaming. But that is not what’s going on on “DND,” Polo G’s new single. Instead, the letters in the title of the new Polo track “DND” stand for “Do Not Disturb.” As in: Polo G is sick of people bothering him, so he’s turning the notifications off on his phone. Oh well. Maybe next time.

Last year, Polo G released the staggering debut album Die A Legend, my favorite rap album of the year, and came close to cracking the Billboard top 10 with his Lil Tjay collab “Pop Out.” In the past few months Polo G has reunited with Lil Tjay on “First Place” and teamed up with Stunna 4 Vegas and NLE Choppa for the exuberant single “Go Stupid.” Today, he’s followed those tracks up with “DND.”

More than those last two singles, “DND” finds Polo back in his comfort zone, muttering sadly about isolation and betrayal and other assorted bad feelings. He’s a bluesman at heart, and “DND” is a blues song. It doesn’t have the same immediate resonance as most of the Die A Legend tracks, but it could prove to be a grower. Check out the video below.

“DND” is out now on the streaming services.