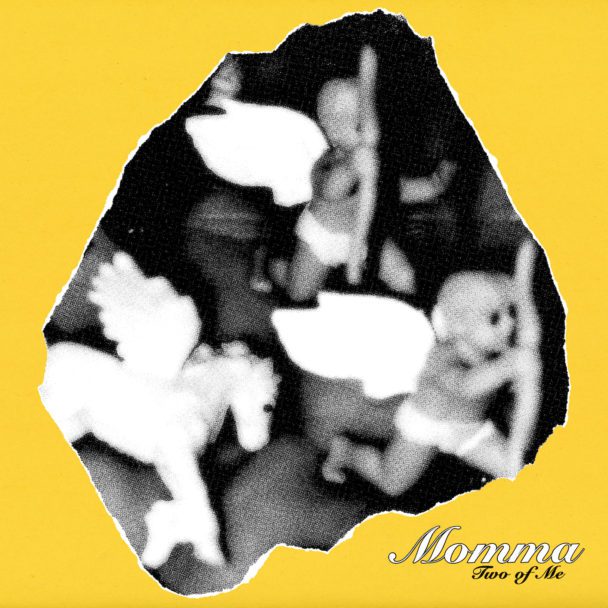 The psychically attuned band Momma are releasing their sophomore album, Two Of Me, in a couple months. We shared “Double Dare” from it back in February, and today they’re back with the album’s second single, “Biohazard.” It’s gloomy and threatening, filled with visceral imagery and wonky guitar work that feels just on the verge of breaking. “What a bastard/ You should know I’m a hazard,” they snarl in the chorus.

“‘Biohazard’ is about a man who struggles with Dissociative Identity Disorder and harms someone while he is in a different state of mind,” the band said in a statement. “The song presents the duality within his brain, and the evil and remorse that co-exist within him.”

Two Of Me is out 6/5 via Danger Collective Records. Pre-order it here.