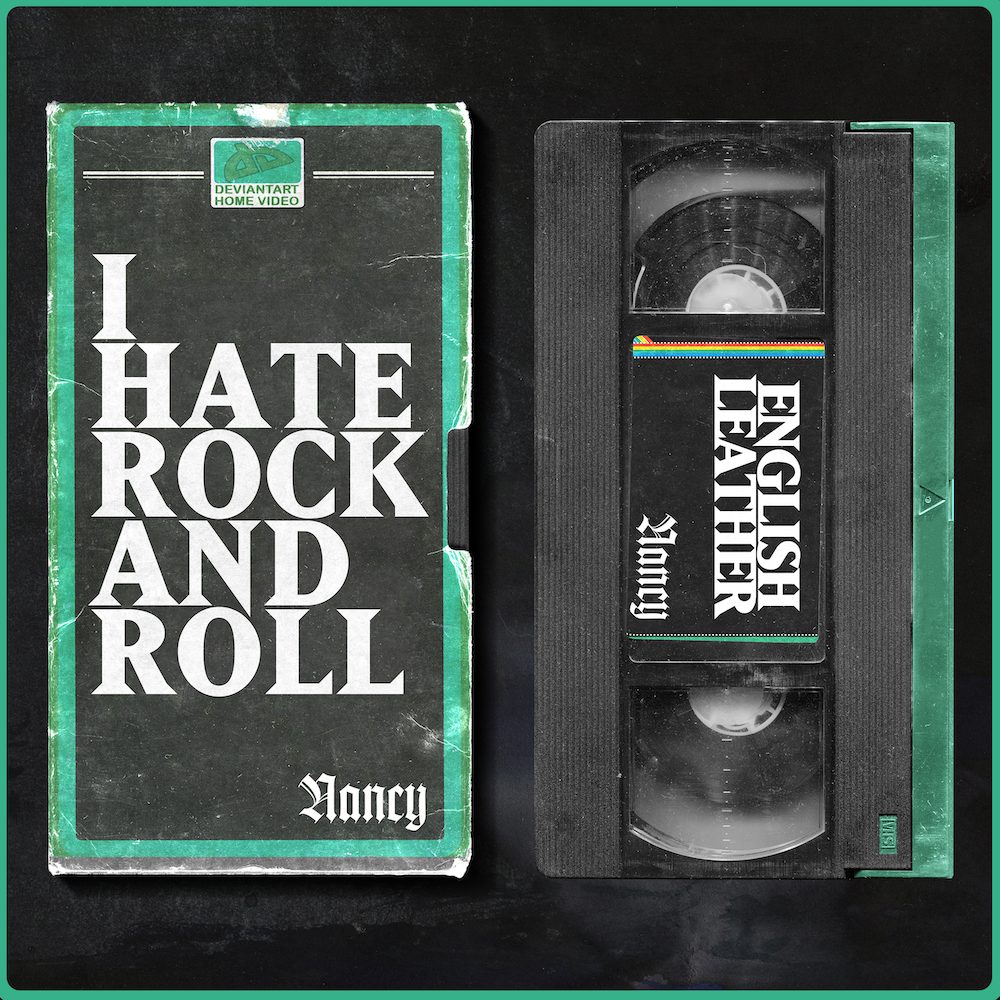 Reclusive UK pop act NANCY has been milling around for a little while now, with 2018’s debut EP Mysterious Visions and 2021’s mini-LP 7 Foot Tall Post-Suicidal Feel Good Blues. Now, NANCY has announced his return with a debut LP (release date is still TBD via Blame Recordings), plus an uproarious lead single, “I Hate Rock & Roll.”

“Rock and Roll. My first true love,” NANCY says in a press release. “It’s glamorous, decadent and ridiculous. Since I was 14 noodling in my bedroom, Rock and Roll has been everything I’ve ever wanted. I’ve been in love with Rock and Roll; I’ve dedicated my life to it. But now Rock and Roll has become a ball and chain. It’s a cage of ambition I’ve built around myself; it’s a golden carrot that I stagger towards, an oasis of aspiration in a desert of economic despair. So naturally, I wrote a song about it..I Hate Rock n Roll.”

Listen to “I Hate Rock & Roll” below.