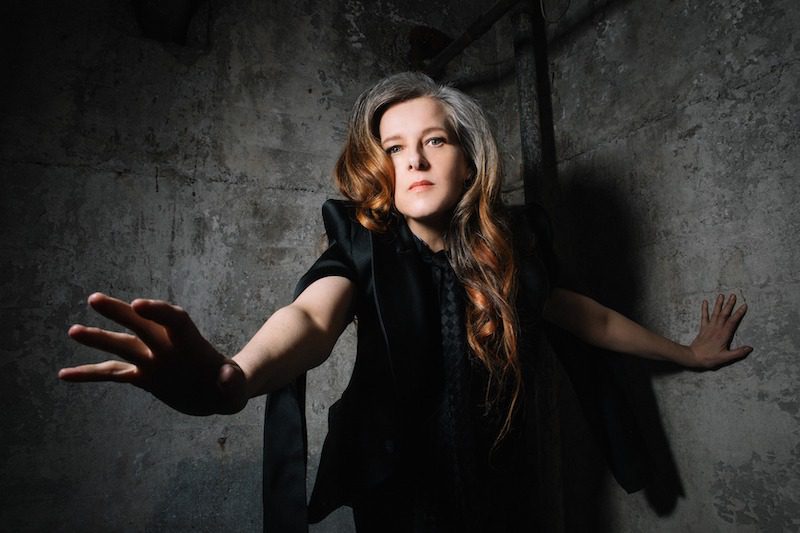 Earlier in the week, Neko Case announced a brand-new career retrospective called Wild Creatures featuring 22 tracks from across her discography and one new song, “Oh, Shadowless.” The digital-only album is out now, as is “Oh, Shadowless.”

As announced earlier this week, Case is also putting together a streaming performance called Wild Creatures: Live From The Lung, which will be recorded from the singer-songwriter’s home studio in Vermont. The stream will launch on Thursday, May 19 at 8:30 pm ET. To watch, you need to be a paid subscriber to Case’s Substack, Entering The Lung.

Listen to “Oh, Shadowless” below.

Wild Creatures is out now via ANTI-.