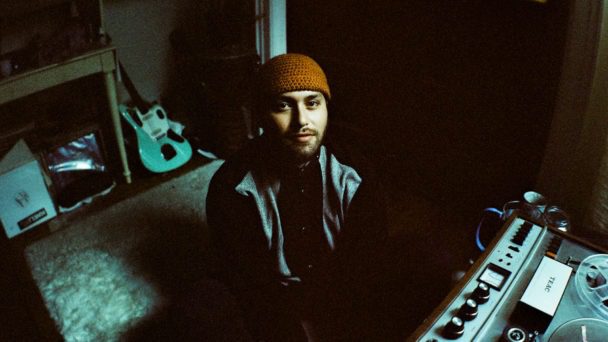 A little under three years ago, Nick Hakim released his debut album, Green Twins. And while the psychedelic soul of that collection garnered him plenty of acclaim, the years since have been complicated. Hakim lost a whole notebook worth of song drafts, then struggled with writer’s block. Then, his childhood friend passed away, and he began writing as he tried to process the loss.

That time led to Will This Make Me Good, the sophomore outing Hakim announced today. And while the the last couple years were difficult for Hakim personally, it also seems that the overall state of the world wound up inspiring him as well:

I feel the people simmering, on our way to the boiling point. There’s a lot of madness going on around us and this world can feel so cold. It can get hard to remember what makes it worth it. The people around me and the music I love helps.

For a while, I couldn’t write. I worked on new music but couldn’t find the right words. But that time was just a build-up to the three months of expression that led to this album. I hope this music will raise awareness about where we are right now. About how we are living on this planet. About how we treat our neighbors. About community. About depression. About what can heal us and what can’t. About overmedication, overstimulation and manipulation. About respecting and loving the people around us, because one day they won’t be here — or you won’t.

But it’s also true that I’m still trying to figure this record out. People have told me that it’s confusing or that it’s messy-that’s fine. There’s so much pressure on artists to commit to being one thing, or to restrict an album to exploring just one subject or sound. But my life isn’t like that, and so my music can’t be like that either. I’m not thinking about this music as a product to be bought and sold, or how I’ll buy your interest. This is my world; a lot of friends touched this record, and that makes me feel lucky and proud. These songs are glimpses into my community. I’m exploring, but I’m not alone. It’s a journey in progress; it’s an experiment, every day.

Along with the announcement, Hakim has shared a crucial track from Will This Make Me Good. Titled “Qadir,” it’s a song that speaks directly to the loss of Hakim’s friend. “[‘Qadir’] is repetitive and hypnotizing, like a trance — that’s intentional,” Hakim said in a statement. “The song is my ode to him. It’s my attempt to relate to how he must have been feeling.” On the album, “Qadir” sprawls to eight minutes as it works through that trance, but there’s also a single version that comes with a video directed by Nelson Nance. Check it out below. 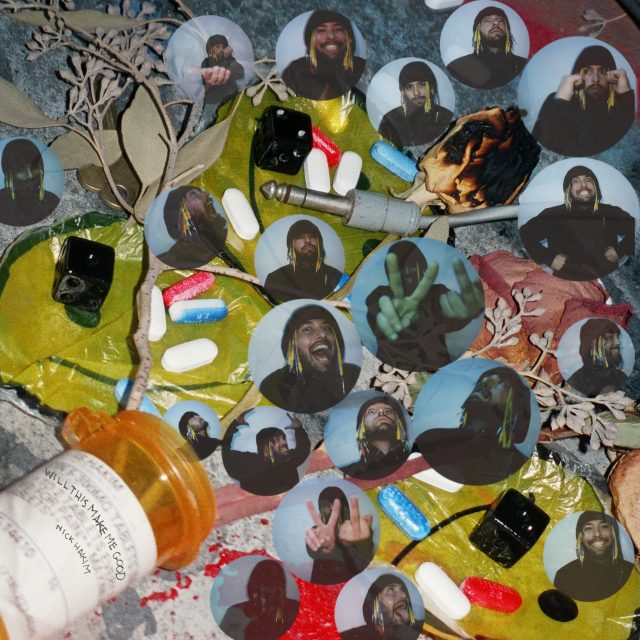