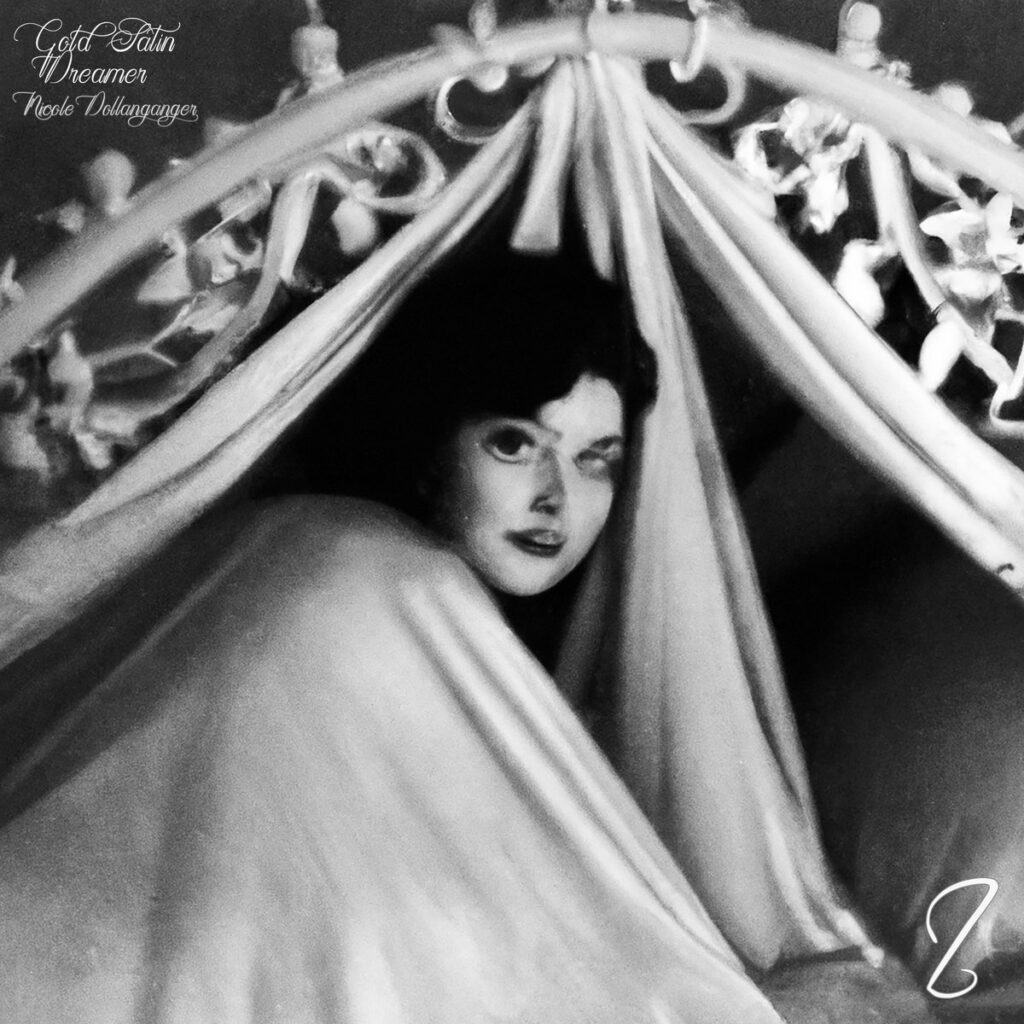 I’m catching a serious Stevie Nicks vibe from “Gold Satin Dreamer,” and I don’t think it’s just because the title reminds me of “Gold Dust Woman.” The song leaves me wanting more, and I’m happy to report that Dollanganger’s Instagram says that more is on the way: “new record out January 6th!!” Listen to “Gold Satin Dreamer” below.

“Gold Satin Dreamer” is out now, and you can get it at Bandcamp.