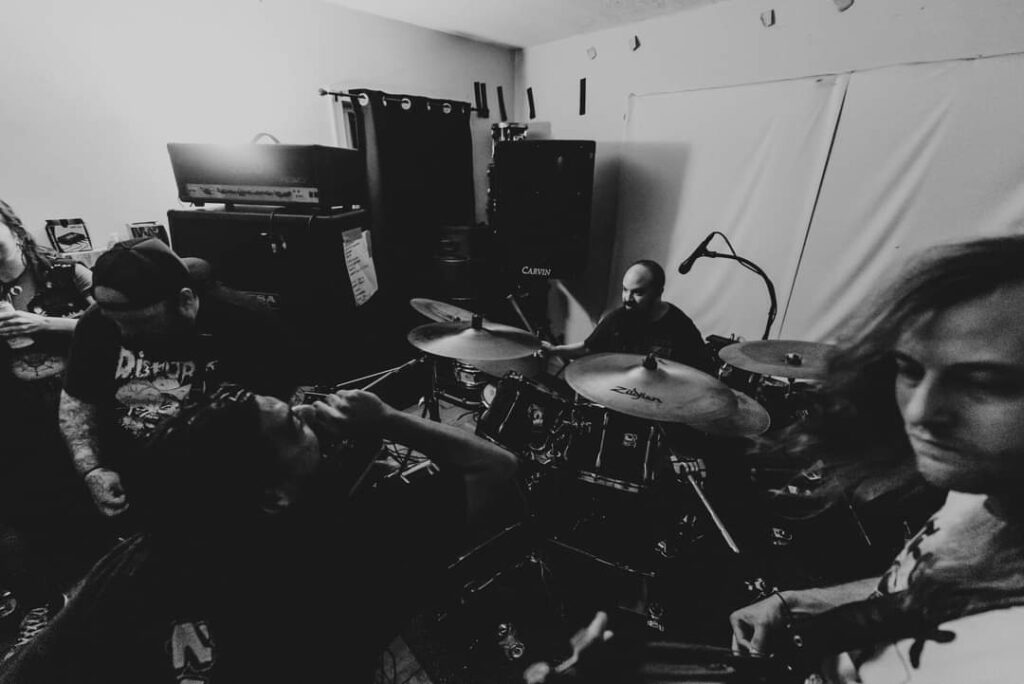 “Interrogation” is a wild two-minute ass-beater. It’s fast and raw and grimy, and it’s got some truly catchy riffs in its whole chaotic onslaught. No/Más don’t really have a subgenre; they’re generally on the death/grind side of the metal world, but death and grind bands rarely make music this direct and instinctive. “Interrogation” plays like a wild hardcore song, complete with mosh-inducing breakdown. Listen to it below.

Consume / Deny / Repent is out 4/29 on Closed Casket Activities.