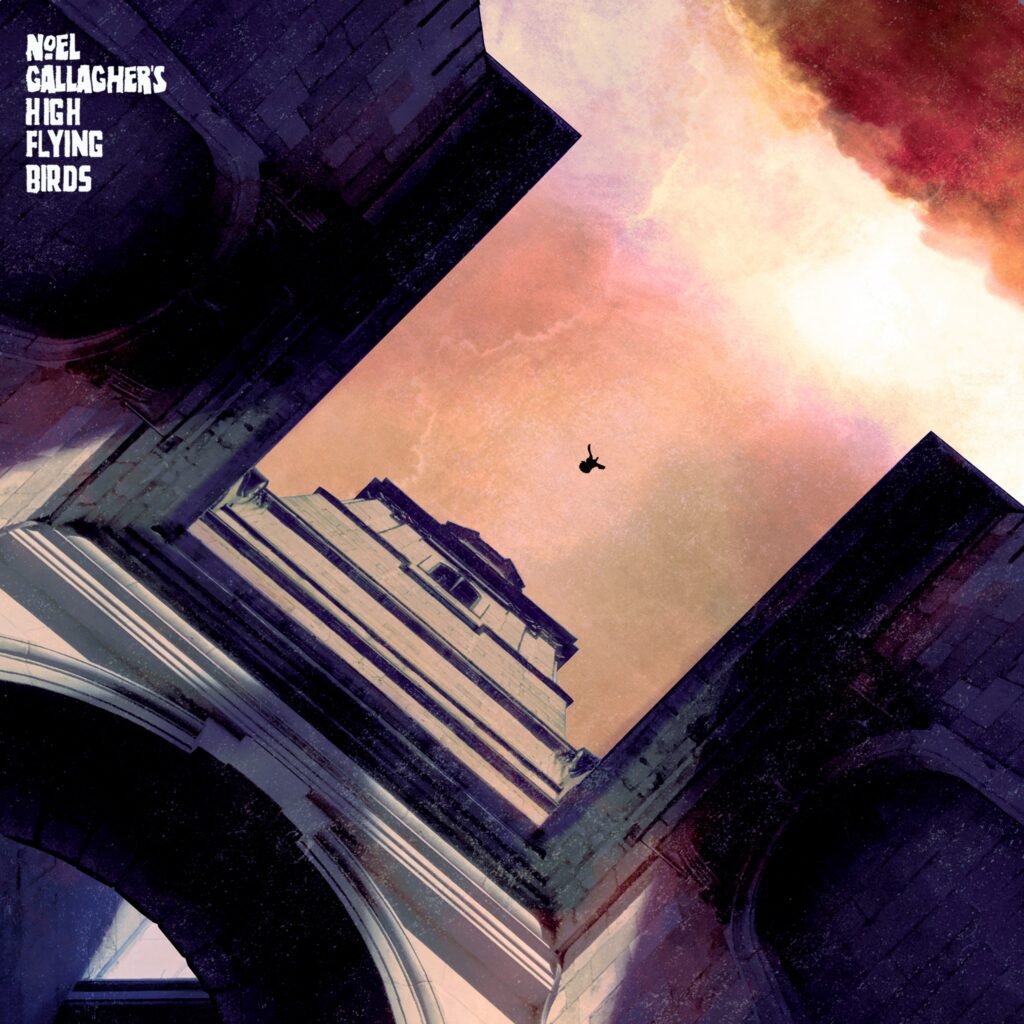 Noel Gallagher just finished writing the next High Flying Birds album, and he’s given us all a peek behind the curtain. “Trying To Find A World That’s Been And Gone: Part 1” is a demo for the forthcoming LP, which will be Gallagher’s first full-length since 2017’s Who Built The Moon?, though he’s released four EPs in the interim.

In a note to fans, Gallagher explains:

So we didn’t actually get there in the end did we?
I finished writing/demoing the next NGHFB album about 10 days ago.
Thought you might wanna hear this little piece which – like last year’s offering – sounds quite appropriate for this New Year’s Day.
Hope you had THE BEST night (as much as was allowed anyway) and hopefully we’ll catch up somewhere in the summer.

His brother Liam has also weighed in:

Miserable arse cheer up you billionaire

Hear “Trying To Find A World That’s Been And Gone: Part 1” below.