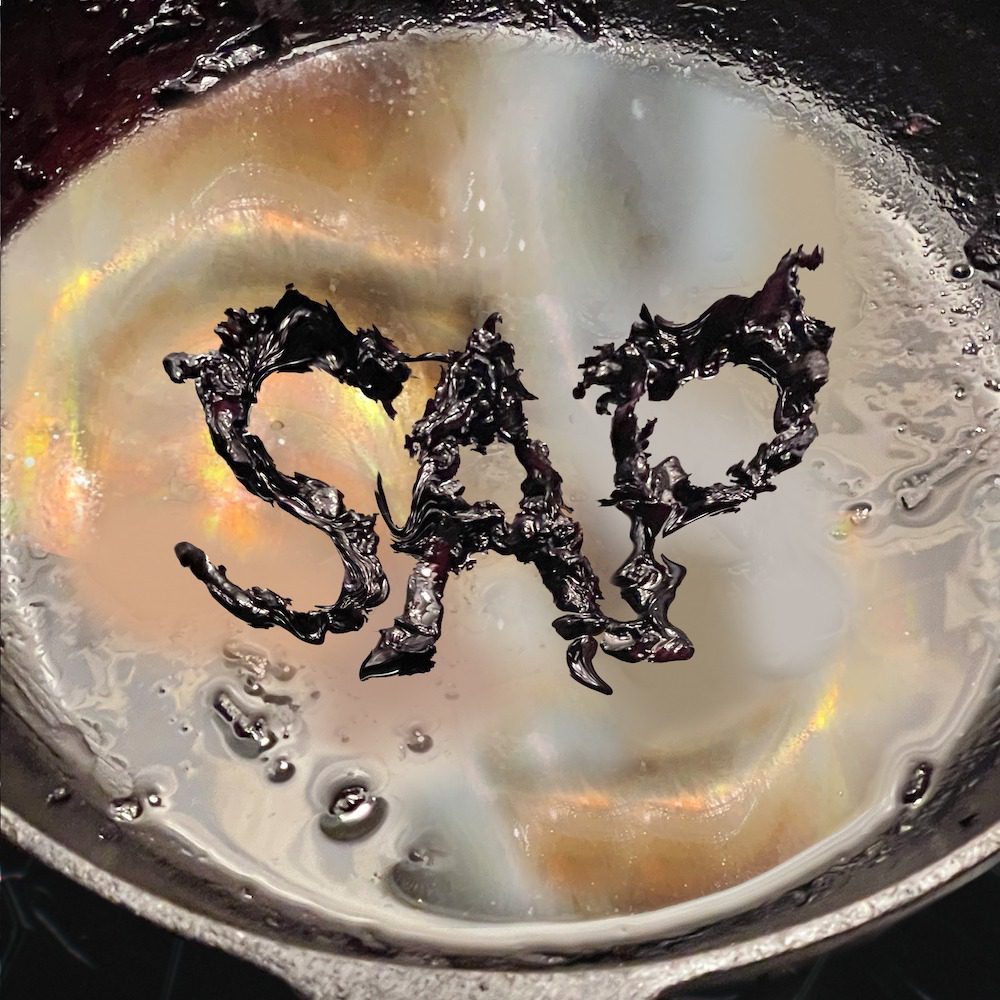 Kaya Wilkins, aka Okay Kaya, has announced her third studio album, SAP. Following 2020’s Watch This Liquid Pour Itself, SAP is out Nov. 4 via Jagjaguwar and features the lead single “Spinal Tap,” which has an animated video out today made in collaboration with Austin Lee.

“My writing process often begins with images in lieu of words,” Wilkins details about “Spinal Tap”‘s Gumby-like visuals. “What if you’re tree-juice? How far along the stem do you have to ride before you get away from your parents and realize you’re the tear of this person and the blood of this person?” Kaya says. “I see a vision in my mind’s eye and take it from there. Austin has such a profound visual sensibility. Together, we translated many of my drawings. They became a wonderful invitation into his world. We developed this mascot, SAP, an alternate version of self.”

Wilkins goes on to describe “Spinal Tap” as a song, which was inspired by wandering through Berlin:

Sometimes I need very scientific black-and-white explanations of bodily functions that I need to remember to do, like sleep. It’s a cantilever for my sappiness. SAP is an image abstract enough for me to fit my funny little life into. One might even say it “resinates.”

I wrote “Spinal Tap” because you may have believed your brain as an impermeable slate and your dreams as strictly food for Freudian thought but according to a science.org article from 2019 on CSF fluid, “large oscillations of fluid inflow to the brain appeared during sleep and were tightly coupled to functional magnetic resonance imaging signals and entrained to electroencephalogram slow waves. Slow oscillatory neuronal activity thus leads to oscillations in blood volume, drawing cerebrospinal fluid into and out of the brain.”

Listen to and watch “Spinal Tap” below.