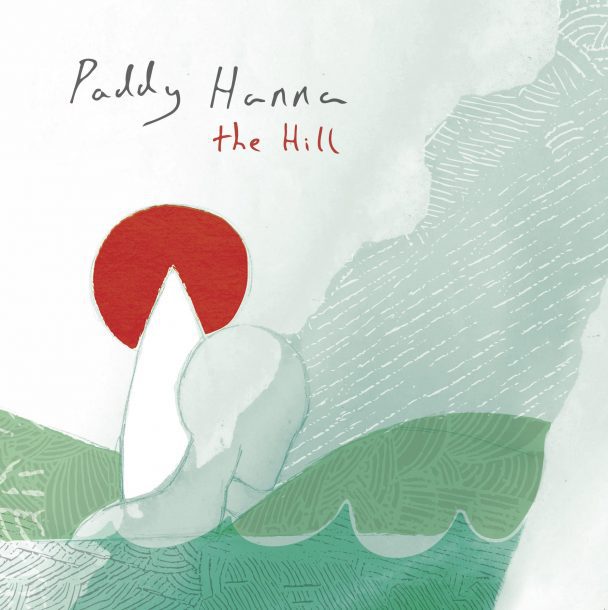 The last time we heard from Artist To Watch Paddy Hanna, it was in 2018, when he released his great sophomore album Frankly, I Mutate. Dialing up the Scott Walker influence, Hanna had crafted an urbane, ambling rock album that felt unmoored from exact time or location. It both refined and expanded the palette he’d thus far built for himself, and it left you wondering where he might go from there.

Now we’re about to find out. Hanna is gearing up to release his third album in September. It’s called The Hill, and once more Hanna teamed with Girl Band member and fellow Irishman Daniel Fox, who produced the whole thing. Hanna describes the album as an “internal musical about how the past and the present exist at the same time in our minds.” He added: “It deals with the struggles of mental health, the sometimes difficult search for happiness, and the moral conflict of growing up in Catholic Ireland … Most importantly however, I just wanted to put the past behind me on this record, I wanted to leave it on the hill. I hope you enjoy my therapy.”

Along with the announcement, Hanna has also shared a new song called “Cannibals.” Hanna described the song as a “maze of conflicted thought,” and like elsewhere on the album it blends organic and synthesized sounds to create a kind of dense head fog. Hanna also namechecked Ennio Morricone and late-era Tom Waits as inspirations. As you might expect, that means “Cannibals” sounds a bit different than much of Frankly, I Mutate and finds Hanna delving deeper into the theatrical, eerier side of his voice. Check it out below. 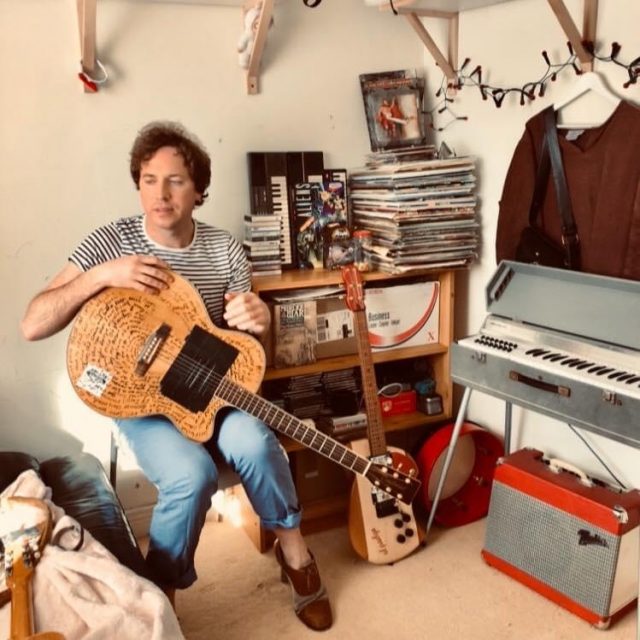