Drake's "Headlines" Gets A Jazz Piano Cover From Jessie Reyez 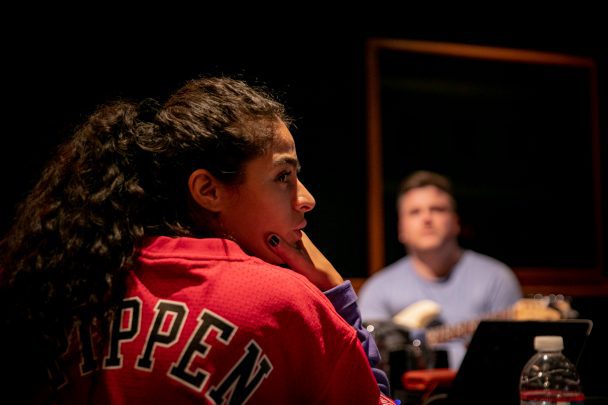 Canadian pop-R&B singer-songwriter Jessie Reyez followed up her impressive Being Human In Public EP this spring with an official debut album called Before Love Came To Kill Us. At some point this year, she stopped by East West Studios in LA to promote it by recording a Spotify Session. As is customary for this series, Reyez recorded one of her own songs, “Love In The Dark,” and chased it with a cover.

Reyez’s choice of material was “Headlines,” one of many hit singles from her fellow Canuck Aubrey Graham’s 2011 career highlight Take Care. The ascending synth arpeggios from the original recording are rendered on piano here, which to these Radiohead-addled ears creates a resemblance to Thom Yorke’s “Suspirium.” But no, definitely still a Drake song sung by Jessie Reyez in her distinctive vocal style. Her voice stands out even more than usual backed by nothing more than piano and her own ghostly, heavily affected background vocals.

Hear both recordings below.

Before Love Came To Kill Us is out now on FMLY/Island.