Courtney Marie Andrews – “It Must Be Someone Else’s Fault” 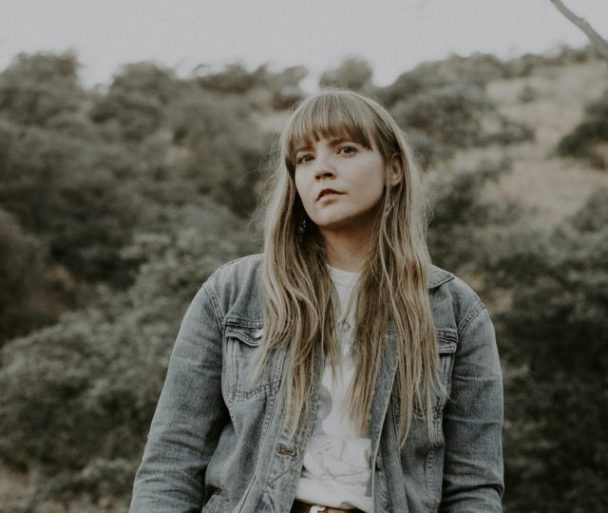 Two years ago, the LA-based singer-songwriter Courtney Marie Andrews released May Your Kindness Remain, an album of folky and soulful country music. It absolutely ruled. This summer, Andrews will follow it up with the new LP Old Flowers, which she recorded with Bon Iver/Big Thief producer Andrew Sarlo. The album features only three musicians: Andrews, Twain multi-instrumentalist Matthew Davidson, and Big Thief drummer James Krivchenia. Old Flowers was originally scheduled for release in early June, but it’s since been pushed back about a month and a half. We’ve already posted the early singles “If I Told” and “Burlap String,” and Andrews has shared a third today.

“It Must Be Someone Else’s Fault” is a warm, dazed song where Andrews fondly recalls an old relationship and about trying to come to terms with the idea that you once messed up a good thing. The lyrics are sad, but the music is gorgeous in a full, open, almost happy way.

The song has a video from director V Haddad. It features Andrews and a series of other women, young and old, doing dreamy dances choreographed by Marlee Grace. In a press release, Haddad says, “‘It Must Be Someone Else’s Fault’ inspired us to create a video exploring being and becoming a woman and the world that surrounds her in this journey. Through dream-logic, we set out to interweave our characters through choreographed echoes and mirror moments of dance to draw out an ode to matriarchy, empathy, and sisterhood.” Check it out below.

Old Flowers is now set for release 7/24 on Fat Possum. Pre-order it here.