Bright Eyes – “One And Done” 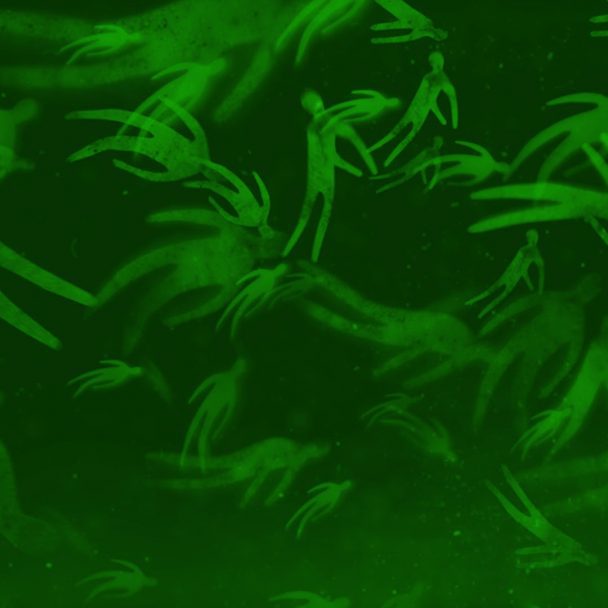 In a couple of days, Bright Eyes’ tremulous, heart-wrecked landmark sophomore album Fevers And Mirrors will celebrate its 20th anniversary. (More on that one later.) Conor Oberst was a 20-year-old kid when he made that record. Over the years, his band has gone through a bunch of different permutations, triumphs, and stretches of inactivity. Bright Eyes were supposed to spend this spring touring for the first time in nine years, but thanks to the whole global-pandemic situation, that won’t happen until next year. The band has, however, been releasing new songs lately. Today, we get another one.

There’s a new Bright Eyes album in the works. We don’t know the details yet, but we’ve heard the songs “Persona Non Grata” and “Forced Convalescence.” Today, the band has shared a third one called “One And Done.” It’s a grand, strained ballad about fragile feelings and big endings. The core members of Bright Eyes — Oberst, Mike Mogis, Nathaniel Walcott — had some serious help in recording it. Red Hot Chili Peppers bassist Flea and Queens Of The Stone Age drummer Jon Theodore play on the song. The singer-songwriter Miwi La Lupa sings backup, and she co-wrote the song with Oberst and Walcott. Suzie Katayama conducts an orchestra that features a whole lot of strings and horns.

Lyrically, “One And Done,” which was written and recorded before the pandemic, is full of apocalyptic portents: “This whole town looks empty, but we knew it wouldn’t last/ Behind bulletproof windows, they’re still wiring the cash/ Whatever they could scrape up, whatever that they had/ There’s a lot of mouths to feed through this famine.” Listen below.

“One And Done” is out now on the streaming services. Read our recent feature on Conor Oberst here.