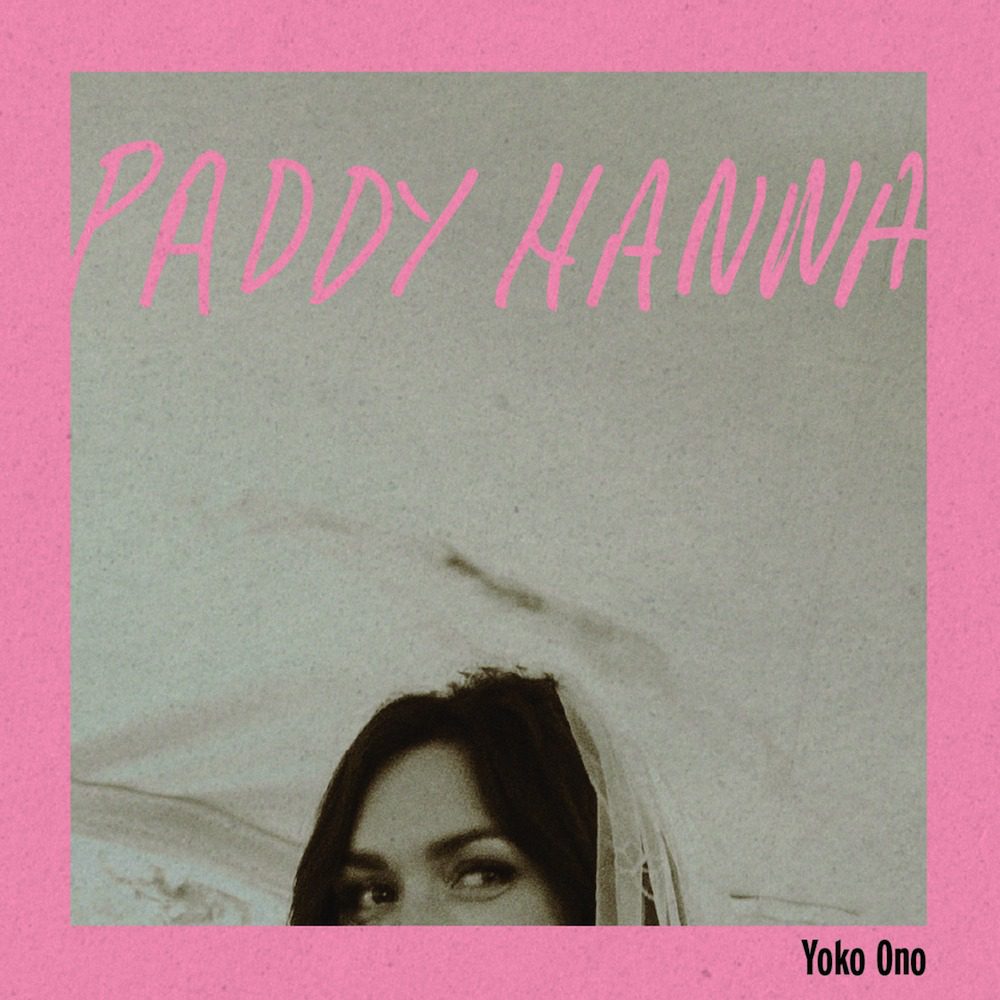 Back in February, the Irish singer-songwriter Paddy Hanna returned with a new single called “New York Sidewalk.” It promised a new direction and era for Hanna, which he’s got more info about today. Hanna’s gearing up to release a new album called Imagine I’m Hoping. Though that won’t be out until the fall, for now he’s back with another new single.

Hanna’s latest is called “Yoko Ono.” “The song started as an improvised rap about Mike Love from the Beach Boys, and over time it mutated into a cheerful bop about an identity crisis,” Hanna said in a statement. “There isn’t a day where I don’t feel like an imposter, so why not write a catchy tune about it.”

Imagine I’m Hoping is out this fall via Strange Brew.