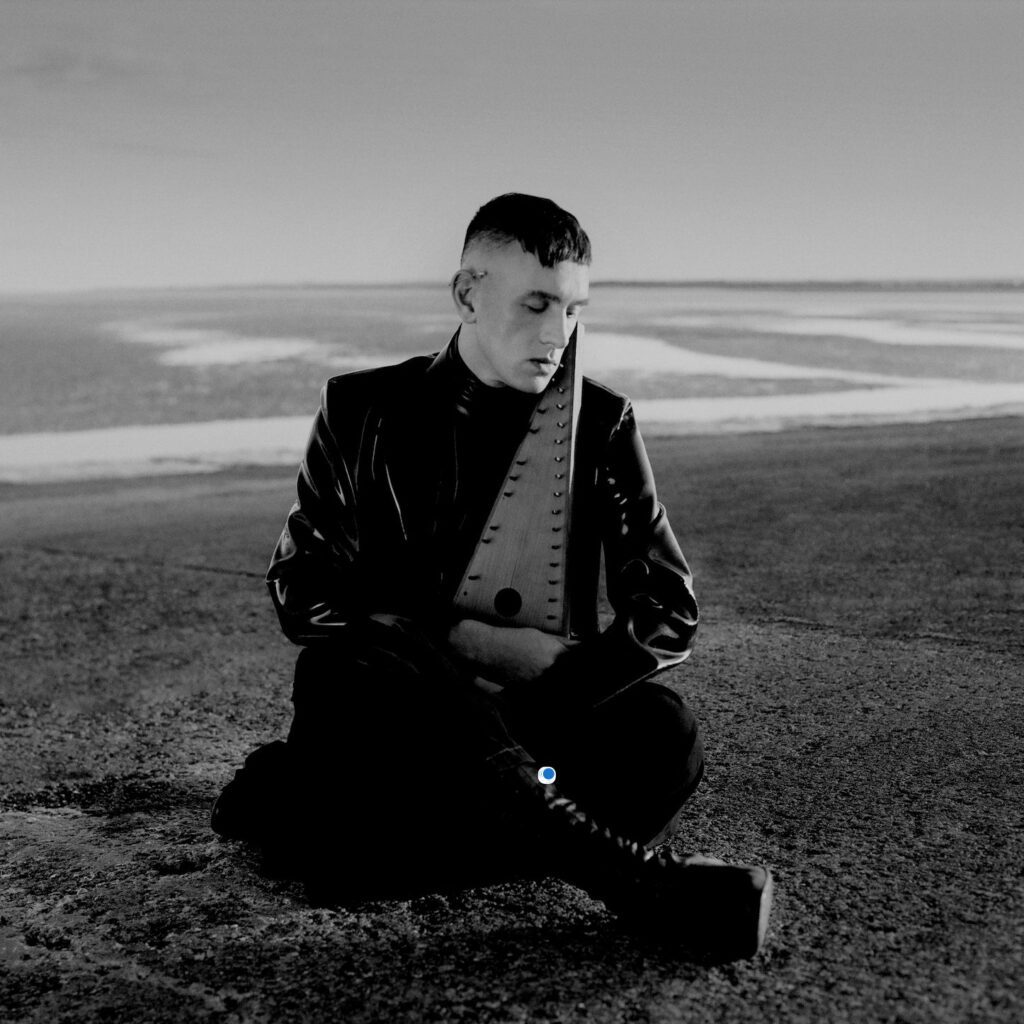 Patrick Wolf is back with his first new music in a decade, a new single called “Enter The Day,” which will appear on an EP called The Night Safari that’s scheduled to come out next year. It’s the first new material we’ve heard from Wolf since the release of his 2012 double album Sundark And Riverlight, and as a press release notes its arrival coincides 20 years to the day with the release of Wolf’s debut EP from 2002.

Wolf had this to say about the new track:

A charcoal drawing of a sparrow hawk was the last work my mother was making before she died and when I took my first walk to explore the land around my new home back when I moved to live by the sea, a sparrow hawk was soaring over me in silence at the mouth of the bay, that afternoon I went home to my upright piano and began writing this song, which ended up becoming an epilogue to the narrative of The Night Safari e.p. As producer I crafted this song as a bridge out of the plaintive production of Sundark & Riverlight to where the new E.P will safari the listener to

“Enter The Day” is out now via Apport.