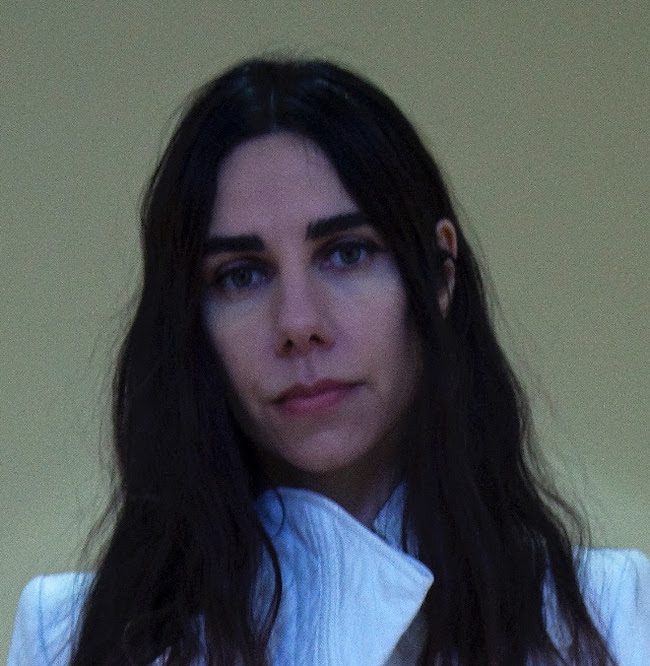 “Run On,” often known as “God’s Gonna Cut You Down,” is an old American folk traditional about how you can’t escape God’s wrath. The Golden Gate Quartet released the first known version in 1946. Elvis Presley, Odetta, Johnny Cash, and many others have recorded their own version of “Run On,” and Moby famously sampled it for a song from his massively successful Play album. Now, PJ Harvey has also taken on “Run On,” and its apocalyptic emotion seems like it was built for her.

PJ Harvey recorded her version of “Run On” with the soundtrack composer Tim Phillips, and her take is part of the sound track of Bad Sisters, Sharon Horgan’s black comedy/thriller series for Apple TV+. (I haven’t seen that show, but I keep hearing it’s good.) Back in August, we posted Harvey’s cover of Leonard Cohen’s “Who By Fire,” which was also recorded for Bad Sisters. Today, the series finale is out, and so is the soundtrack album. As it turns out, PJ Harvey was pretty integral to the whole score.

In a press release, Tim Phillips explains how samples of Harvey’s voice are laced all through his Bad Sisters score:

Bad Sisters needed to have its roots in an earthy, feminine place and also to show heart, humor, mystery, and suspense. We decided that central to this should be the use of PJ’s vocals, so we devised a novel method of working: We created a vast sample library of her singing all sorts of different things such as howls, whoops, cackles, whispers, scales of notes, quarter tone note bends, vocal slides between notes, and specially assembled melodic lines of public domain Irish poetry. We built it into a massive sample instrument so her voice would be available on demand for the scoring of the production. It was then put through a variety of sonic treatments to turn her voice into a very flexible sonic texture, sometimes heard singing words, sometimes as an instrument in the ensemble.

I loved working with Tim, who was well prepared and knew exactly what he needed from me in order to create the sound he was hearing in his head. My job was to get it all done, and spent a full day providing him with all manner of curious and other-worldly vocal expressions. I thoroughly enjoyed it and had a full vocal workout. I think it is magical how Tim has used our created instrument, affectionately known as “The Pollytron,” in order to access the perfect emotional soundscape for this unique series.

Here’s PJ Harvey and Tim Phillips’ take on “Run On”:

The Bad Sisters soundtrack is out now on ABC Signature, and the full series is now streaming on Apple TV+.