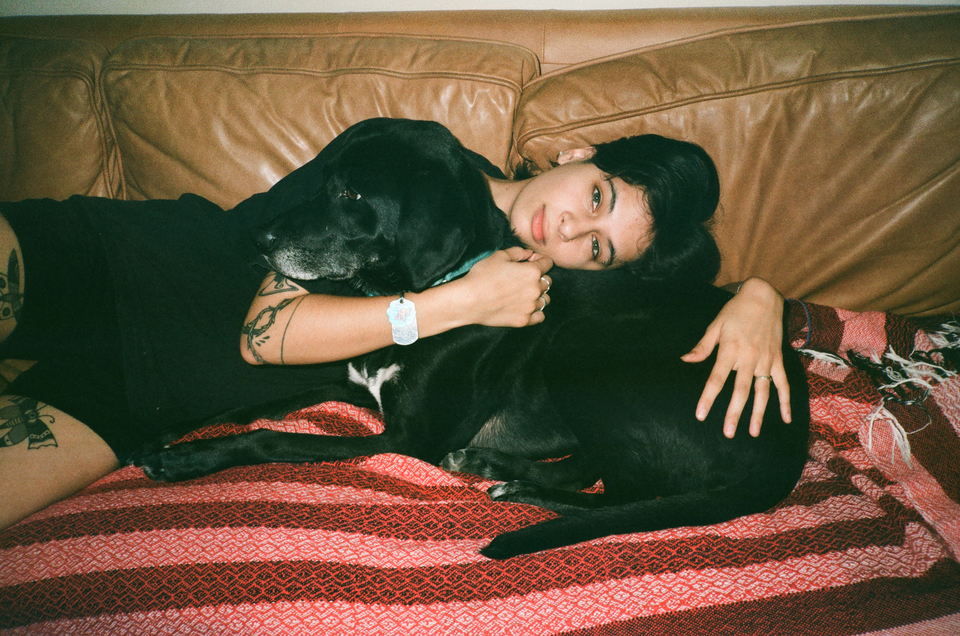 Raavi, the Boston-bred and Brooklyn-based band led by queer-desi indie-rocker Raavi Sita, caught my attention with the singles from her recent EP. Apparently they also caught the attention of the Sub Pop subsidiary Hardly Art, who are releasing a new Raavi song as part of their 15th anniversary singles series. It’s another melodically rich guitar-driven rocker, and Sita shared this statement on it:

The song is about the stress of likability and measuring one’s own worth. It speaks to that little fear in your head: “if I’m giving everything to this music career (or whatever), and I’m not succeeding, then where am I? And what even is success?” The track was made while preparing the release for the last EP and I was feeling the weight of putting music into the world and hoping people would like it. As you climb to the top of one ladder, you realize you’re just at the bottom of another. And even with the knowledge that “success” isn’t linear, it’s still incredibly difficult to recognize where you are on your own path.

Wise words on relatable sentiments there. For what it’s worth, “No Bodies” sounds like a success to me. Listen below. 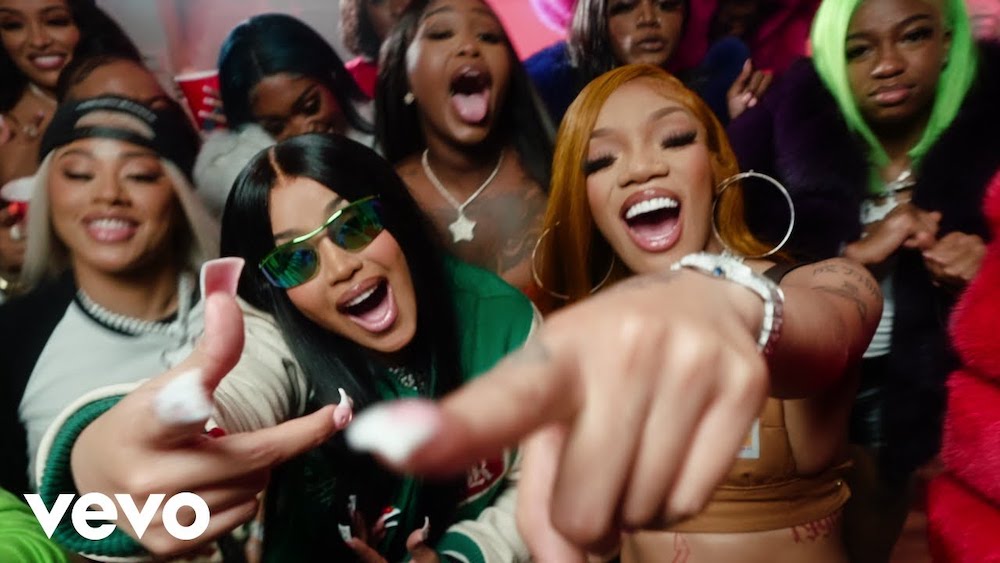