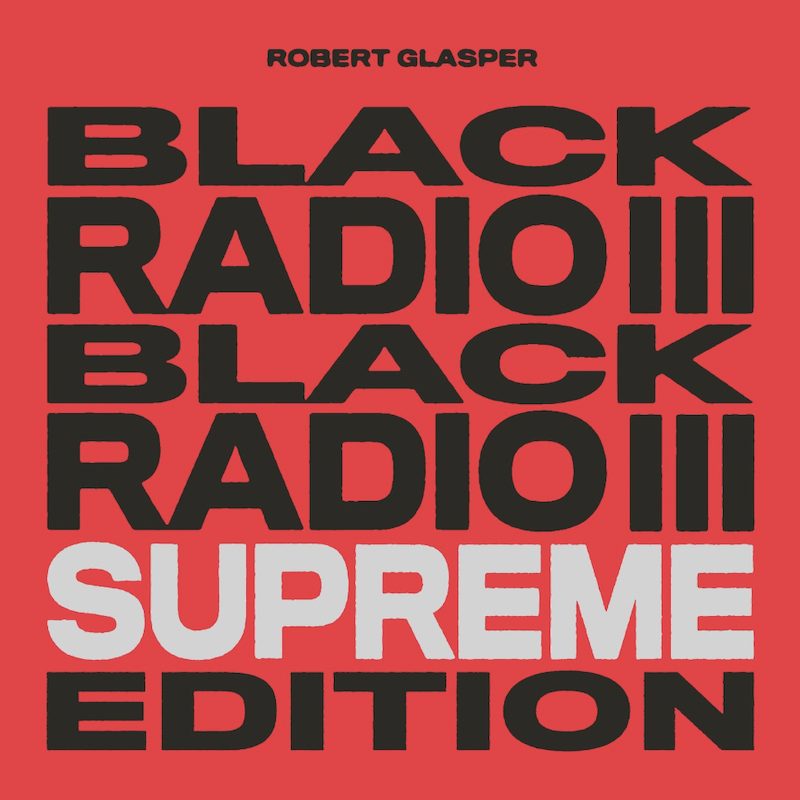 At the end of this week, Robert Glasper is releasing a deluxe edition of Black Radio III dubbed the Supreme Edition, which adds a handful of new tracks to the latest entry in Glasper’s long-running Black Radio project. One of those tracks, “Therapy Pt. 2,” features the late Mac Miller. It’s a sequel of sorts to Miller’s track “Therapy,” which was originally released in 2014.

“I was working with my friend. We were just finishing up this specific beat. I immediately sent it to him, and literally within an hour he sent me back that track,” Glasper said of the collaboration. “Everything was on there — both verses the choruses — and you could tell it was not something that he had written before. He sang the chord changes. You can tell he really came up with that in the moment.”

The Mac Miller estate added: “We’re honored to support in sharing this beautiful song that Malcolm and Robert Glasper created together. The song is a reflection of the special friendship and musical gifts the two shared.”

Glasper played piano on the closing track of Miller’s 2016 album The Divine Feminine.